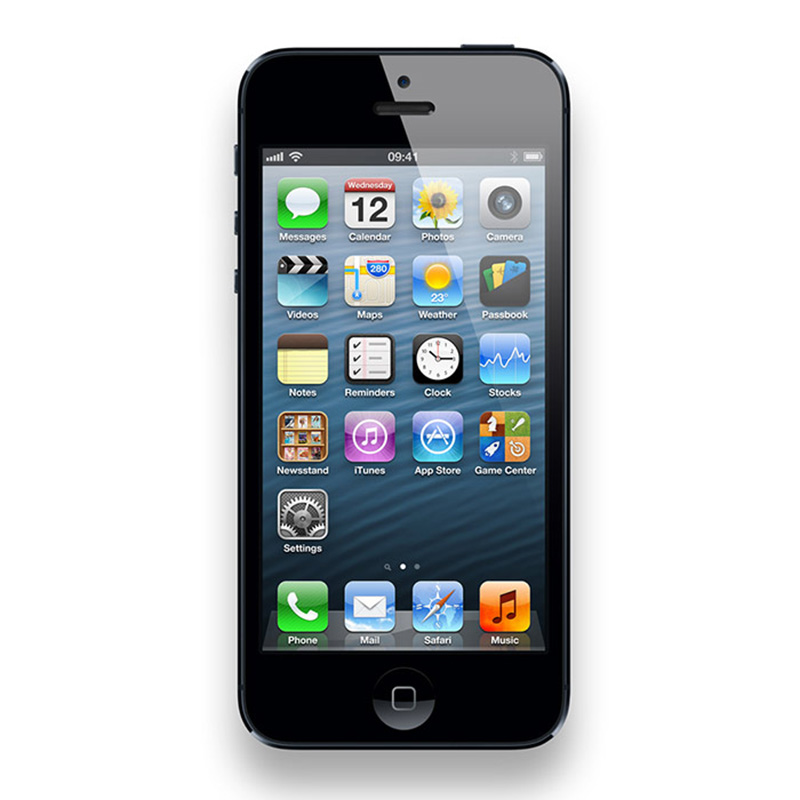 The iPhone 5 is here, in the shops from Friday 21st September, mobile phone operators have announced their offers, the question is who has the best deals? We have looked at the many offers and plans available and come up with some options, including:

We have looked at the main operators deals, most of the offers are based on a 24-month contract.

O2 – Currently O2 has the best offer for the 16GB iPhone5, this offer covers unlimited calls and texts, it also includes 1GB of internet data transfer. The up-front charge for this deal is £249.99. This makes the overall price for the phone and the two year contract at £873.99.

T-Mobile – They offer another 24 month plan, it’s named the Full Monty Plan, the cheapest version of this plan offers 2,000 minutes with unlimited T-Mobile calls, with unlimited internet and texts, this offer costs £36 per month with a upfront cost of £109 for the 16GB, £291 for the 32GB and £269 for the 64GB model.

If you want an iPhone 5 contract with no upfront cost, you’ll need to go with Orange, O2 or Vodafone.

Orange – Two of the Orange plans offer a 16GB iPhone 5 for free on a 24-month plan. The cheapest of these is £46 per month, you get unlimited calls and texts, with 3GB of internet access. That works out to a total of £1,104 for the two years.

O2 – They have a similar offer to Orange where you receive a free 16GB iPhone 5 for £46 per month over two years, however you only get 1GB of internet data with this plan.

Vodafone – They are offering a £47 per month plan, over two years, this comes with unlimited calls and texts and 2GB of internet data.