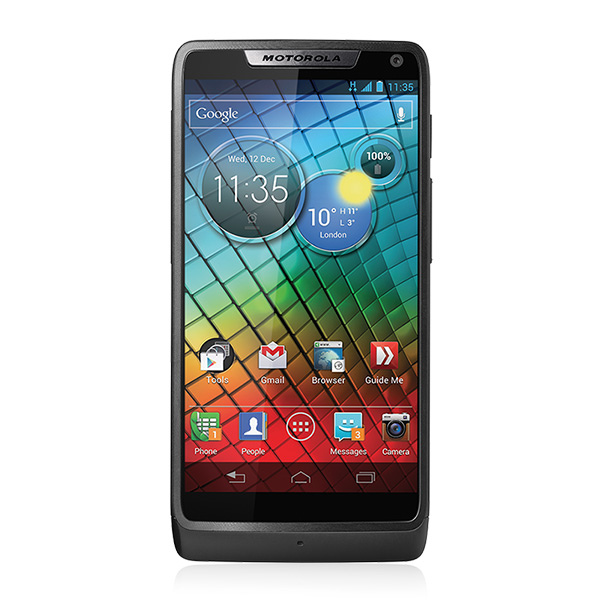 The Motorola Razr I will be available on Orange, T-Mobile and Virgin Media from October. They are still in discussions with Three, O2 and Vodafone regarding the handset, the decisions will follow over the next couple of weeks.
Virgin contracts for the Motorola Razr I are starting at £23 per month, you will need to pay an upfront sum for the handset.

Orange and T-Mobile are offering the Razr I for free on a 24-month contract, the deals start at £31 per month.

Sim Free / Pay As You Go

We have just seen the biggest launch in history for consumer electronics with Apples iPhone 5. Motorola have dared to release a new smartphone at the same time, it’s named the Razr I and from what we’ve seen, they have produced yet another wonderful Android beast.

The big selling point this the Razr I is the new processor from Intel, it’s the first time a major manufacturer has ventured into Intel architecture. We have seen some benchmark results from Quadrant and SunSpider, both have been impressive, SunSpider came out at 1,118ms, that’s the fastest we’ve seen.

The power comes from the single-core 2GHz Intel Atom Z2480 processor, which comes with Hyper Threading, making it appear as a dual-core processor in the Android operating system.

This new processor from Intel is not only fast, but also very efficient, Motorola have stated that this new handset will provide twenty hours of mixed use. The Razr I is home to a pretty respectable 2,000mAh battery.

The design looks great, the Razr I features an Edge-to-Edge display, the screen measures 4.3-inches, this is .3-inches larger than the iPhone 5’s screen. The Razr does still manage to fit perfectly in one’s hand.

The Razr I is a tough little cookie, as with the previous Razr’s, it comes with Gorilla Glass and Kevlar on the back. This new model also comes with a super-tough aircraft-grad aluminium frame and a splash-guard costing.

The camera is an 8MP affair and its very snappy, with start-up taking just one second, from the dedicated launch button on the side of the handset. The camera features auto and tap-to-focus. Taking a photo takes one to two seconds, then its straight back to the shooting screen, ready to take another.

If you fancy taking some action shots, select the burst mode, which allows you to capture ten photos in under a second. Sadly, the Razr I doesn’t seem to have a panorama mode.

The Razr I comes with Android Ice Cream Sandwich, it seems to be a relatively standard version, with a few new funky widgets.

I would certainly recommend the Motorola Razr I as good quality mid-range smartphone, with impressive performance and battery life. 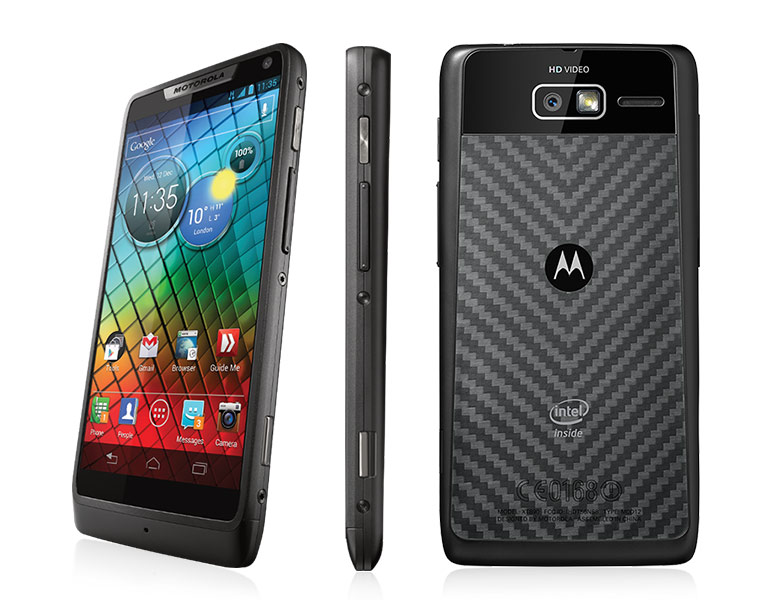