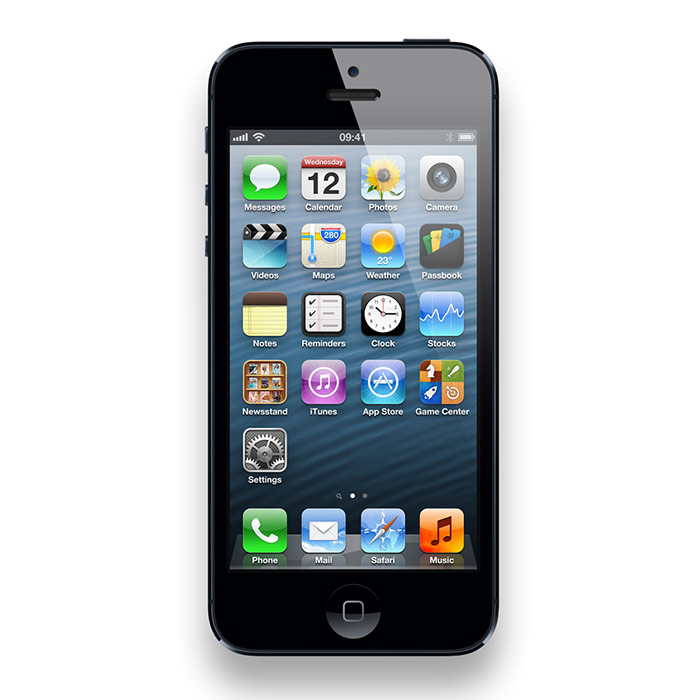 The iPhone 5 is finally here; the big questions are what’s new and is it worth upgrading? Since the announcement yesterday, many people have been expressing their disappointment at the lack of innovation and features.

The main sore points we have come across include the lack of expandable storage, people are saying it looks so similar to the previous model; personally I’m not sure why that’s a bad point.

Another big gripe is the screen size; although Apply have enlarged it from 3.5-inches to 4-inches, some are saying this is not big enough. Samsung’s S3 flagship comes with a whopping 4.8-incher, the Razr from Motorola comes with a 4.3-inch screen. So what is the perfect size?

I think it depends on what you use your smartphone for; if you’re always on the web or playing games, the biggest screen possible would probably be best for you. It’s also nice to have a large screen when viewing videos and photos; it’s really just down to what size you like best.

I think 4-inches and up is a must for viewing pleasure, personally I really like the 4.3-inch screen on the Motorola Razr. I find the Samsung S3 just a tad too big, it feels rather like a small tablet.

Let us know what you think is the best screen out there at the moment.

New Features on the iPhone 5

Apple are claiming a multitude of design and power enhancements on their new offering, including 200 new features on to explore on iOS 6; let’s take a look at the ones that matter.

Preformance – This has to be one of the most important areas and Apple seem to have done a good job, they have put the new A6 chip in there, apparently this chip is up to twice as fast as the A5 used in the previous iPhone. The graphics will also be up to twice as fast, thanks to the new chip.

This new A6 chip has been custom designed to work with iOS 6 and to be extremely power efficient. The iPhone 5 is capable of 10 hours of video playback, 8 hours of talk time and 8 hours of browsing on a mobile 3G data connection.

Design – Apple has managed to slim this new phone down, it’s pretty amazing what can be achieved, they have managed to increase the screen size while making the phone thinner and lighter. The iPhone 5 is 18% thinner than the iPhone 4S and 20% lighter.

Display – The 4-inch Retina display looks great as you would expect from Apple, this new display offers 18% more pixels, with a resolution of 1136×640. Colour has been boosted; the colour saturation is now 44 per cent greater over the previous model.

Lighting Connector – The 30-pin connector has stayed the same for years, now Apple have come up with a new and more durable 8-pin connector named the Lightning, it all digital and reversible, so it there’s no wrong way to plug it in.
If you have a dock or any other accessories, you can buy a Lightning to 30-pin adapter.

iOS 6 – The operating system has had an overhaul, the new iOS 6 platform comes with many built-in apps which come in handy, these new feature include proper integration of Facebook, making it very simple to post and view updates.

Siri is now more powerful, you can now ask for live sport scores and all information on the current seasons games, schedules etc. It’s now easy to find restaurants more easily, with all the details you need, including reviews, seating plans etc.

Passbook – This is a great new feature for keeping tickets, coupons, passes and cards organised and ready to use. The Passbook is time and location based, so you tickets will appear on a locked screen when you need them.

Let us know your initial thoughts on the iPhone 5, is it what you were expecting? Will you buy one? 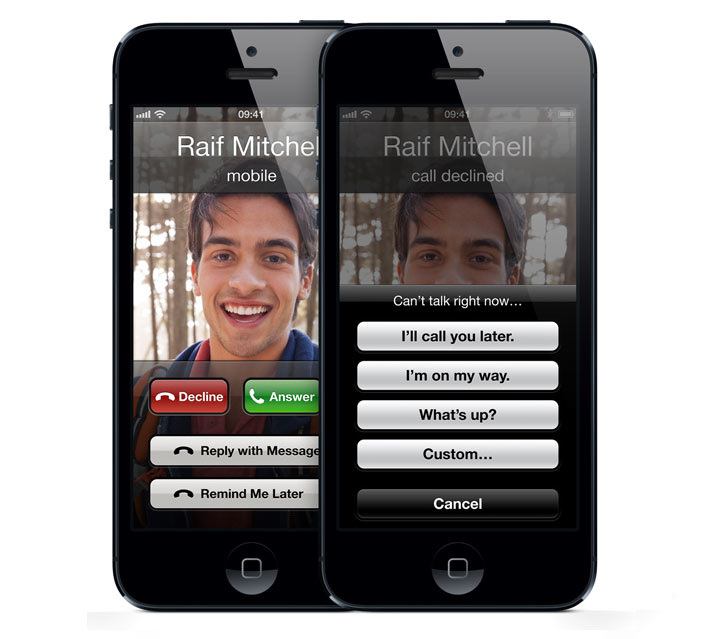