iPhone 6 Release Date, New Features and what to expect

by John Tunbull 8 years ago4 years ago
0 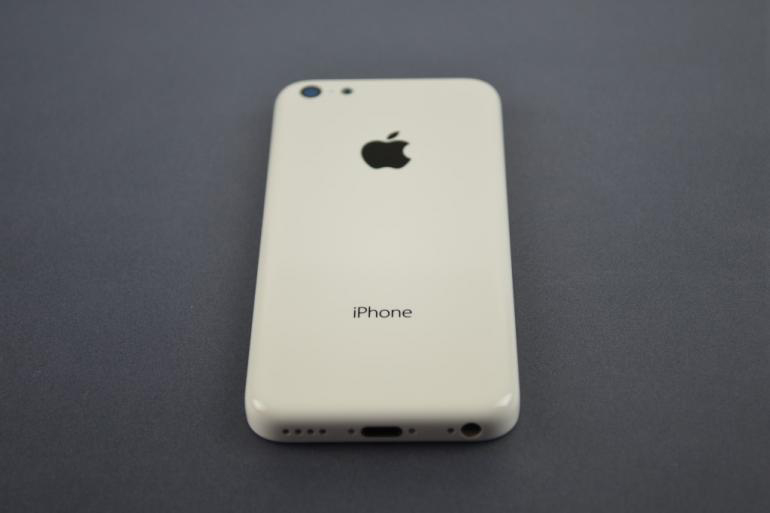 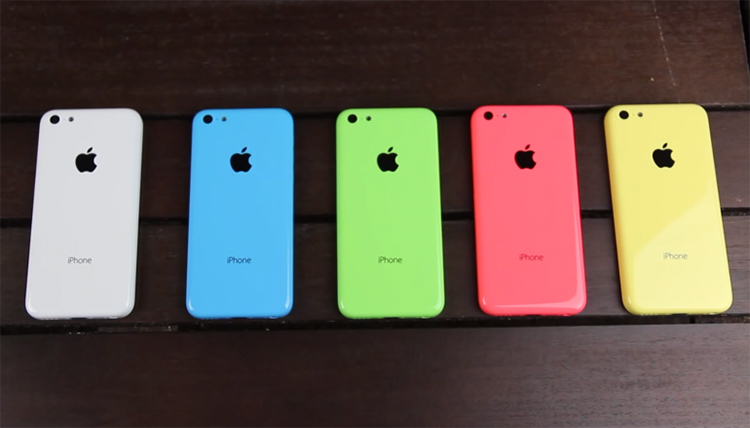 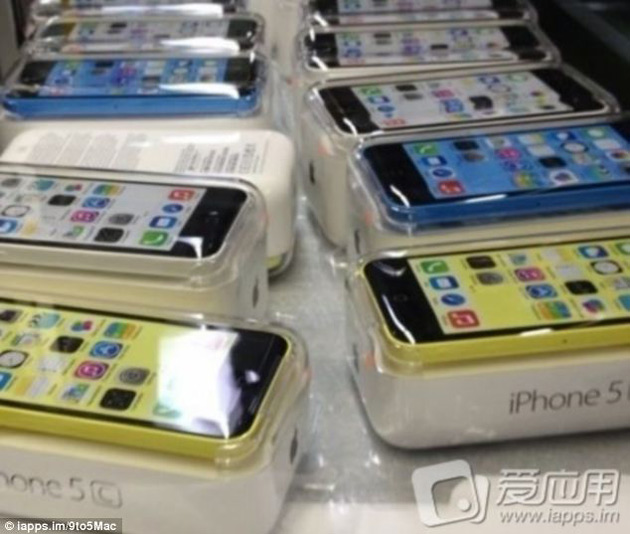 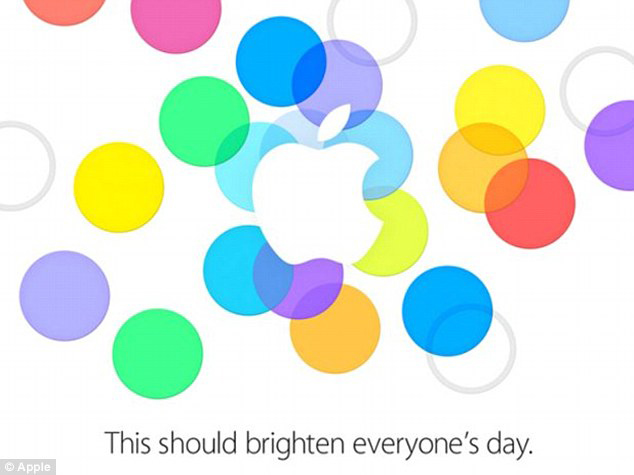 Apple have been working away on the latest instalment of their popular smartphone, many people are speculating on the size and price, one of the most interesting point is the price; we believe the iPhone 6 could be drastically cheaper than its predecessor. This is great news for the emerging markets and families on a low income.

The big market for Apple is China, they may be gearing their new phone for the massive Chinese market, if they can manage to make a deal with China Mobile.

When will we get to see the shiny new Apple iPhone 6, or possibly just the updated iPhone5s? The big date for the unveiling is 10 September, the event will be held at Apples Californian campus, invitations have been sent.

What can we Expect at the Event?

The Apple invitations always give a little hint of what could be coming, this time around the card is filled with brightly colored circles of reds, blues and yellows, just to name a few. This seems to confirm the speculation surrounding the incoming low-cost, multi-colour option phone, dubbed the iPhone 5C. The main event should be a new top of the range model, either the iPhone 6 or the iPhone 5S.

There are a mass of rumours floating around regarding every part of the phone, we have heard the iPhone 6 will come in Gold as well as the standard black and white options. We are expecting a much improved camera, sporting a 13 megapixel sensor and two LED flashes.
The body of the new iPhone 6 will hopefully be a tougher and scratch-resistant  polycarbonate affair, there has been so many complaints about the scratchy aluminium body.