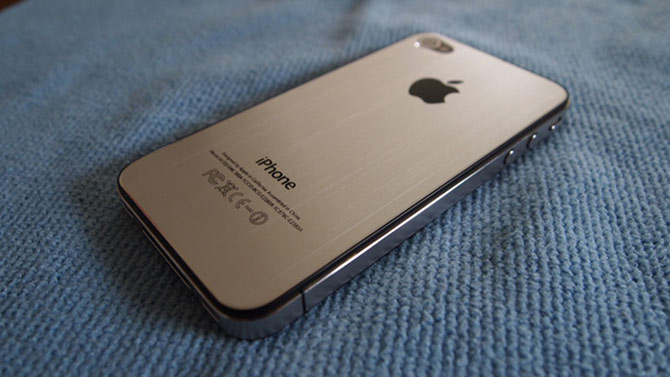 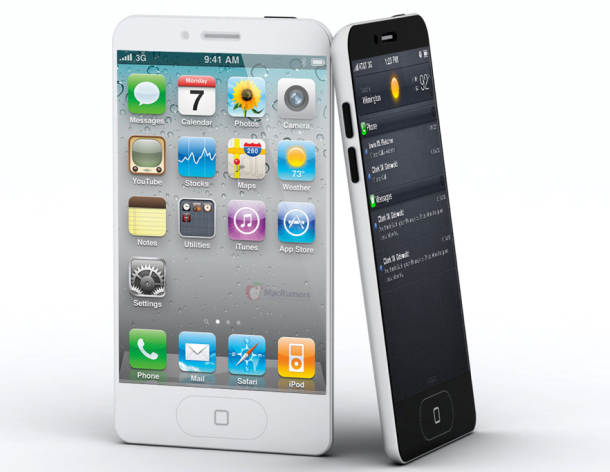 As the launch draws ever closer, the press speculation is going into overdrive, there are literally thousands of Photoshoped images floating around, no one really knows if any of the images are actually real.

Most of the images and speculation we have come across point to a longer and thinner phone, with a bigger screen, basically the same way Samsung have gone.

Tech sites are saying the new iPhone 5 will feature an updated and improved version of Airplay. Apple are said to be ditching Wi-Fi connections, in favour of more robust Bluetooth links.

According to a Daily Mail article, the new iPhone 5 may in fact be delayed, due to manufacturing difficulties with a key screen supplier. Apparently Sharp is one of three companies producing the new screens.

These new screens may use a radical new design which could save up to 40% on the battery life, it’s still going to be hard pressed to beat the Motorola RAZR Maxx, that phone just keeps on going.

When will the iPhone 5 be Released?

Everyone is talking about a September 12th announcement, however its completely unofficial at the moment, we have not heard a peep from Apple on the subject. This would put the actual release date of the iPhone 5, somewhere toward the end of September 2012, possibly the 21st.

The battery may come with a slightly higher capacity according to many web sources, including 9to5Mac. They have a photo, which shows a 1,440mAh battery. The current iPhone 4S uses a 1,430mAh battery, it seems the battery will suck a little more juice, going from 3.7 volts to 3.8.

Another leaked photo shows the new iPhone 5 may sport a smaller SIM, Apple has been pushing for this for quite some time, it certainly makes sense to have a smaller card as it frees up room for other stuff.

There is big speculation on the size of the new pin connector, many sources are going for a downsize of the current 30-pin version, in favour of a 19, 8, or even 9-pin connector. Whatever happens, there will surly be a converter for all your accessories.

We have seen a photo on MacLife which shows an A6 chip on the iPhone 5 board, previously we heard rumours that the phone would probably have an modified version of the A5X chip, which debued on the new iPad.

The screen will be 4-inches, if the rumours are true, this is still smaller than both the Samsung S3, with a 4.8-incher, and the Motarola Razr Maxx at 4.3-inches. I myself haven’t quite decided on what actually is the perfect mobile screen size, I do think the Samsung S3 it defiantly at the top of the scale, it does seem a bit like a tablet rather than a mobile phone.

The Moscone center is booked for the entire week, around the September 12 launch date. This means the launch could possibly happen at the Yerba Buena Gardens theatre. This is where Apple have unveiled all of the iPad releases. My guess would be the Apple campus in Cupertino, where they launched the iPhone 4S.