The date for the iPhone 5 release has finally been confirmed, with an invitation sent out to journalists. The event will be held in San Francisco’s Yerba Buena Center for the Arts Theatre, which is where the iPad was revealed earlier this year.

There has been no confirmations on price for the new iPhone 5, we can only go on speculations, we expect the price to stay in the same range as the iPhone 4S, this will make the 16GB version around £500 and the 64GB model somewhere around the £700 mark.
There have been some reports saying there may be a new 128GB iPhone 5, if this is true, I would guess at a price tag of around £800.

What’s New with the iPhone 5

The back of the iPhone 5 looks to be made from aluminium, which should be an improvement on the reflective glass Apple used on the 4S. Hopefully it’s going to be tougher; I think everyone is hoping for a toughness upgrade.

The front facing camera has changed position, it’s is now located in the middle of the phone, just above the ear speaker.

The bottom of the new iPhone 5 has also seen some changes; there is now a headphone jack on the left corner of the bottom, there are also two speaker grills and what looks like an 8 or 9 pin connector, it looks to be around half the size of the current dock connector. The photo also shows the smaller dock connector and the headphone jack unit.

Apparently Orange is gearing up to launch a 4G service, which becomes available the day before the iPhone 5 launch, I think we can safely assume the new Apple Smartphone will offer 4G high-speed internet access.

A site named iResQ has released a series of images apparently showing the innards of the new iPhone 5, their latest photo shows the rear casing along with a battery pack, this battery looks to be a 3.8 volt, 5.45 watt-hour runtime, compared with the 3.7 volt, 5.3 watt-hour, found on the current iPhone 4S.

There are also rumours circulating around the launch of a mini version of the iPad, its suggested that the new tablet would be 7.85-inches. The launch for the iPad mini will probably be in October.

The smartphone market is still rapidly growing at 45% annually, Android is currently the number one mobile operating system, with a 65% worldwide share.

Apple is doing pretty well in the US, with one in three domestic smartphone subscribers using their iPhone. Just over half of US subscribers have smartphones at this juncture.

China and India both have around one billion mobile subscribers at the moment; however the vast majority of these are not using smartphones at the moment, so there is massive room for Apple’s growth.

Below we have a video from a guy named Chris, who claims he has received an iPhone 5 mock-up from an anonymous source. He compares the prototype to an iPhone 4S, the main difference straight off is the size; the iPhone 5 is longer, with a larger display, it’s been widely reported that the new smartphone will come with a 4-incher, this will be 12 percent bigger than the 4S. He boots-up the new phone, however we don’t get to see the home screen, just the connect to iTunes screen. 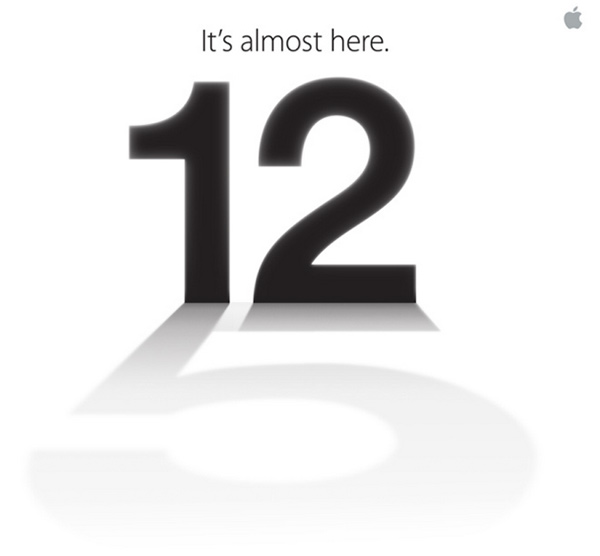