Katie Holmes Settlement From the Split with Tom Cruise 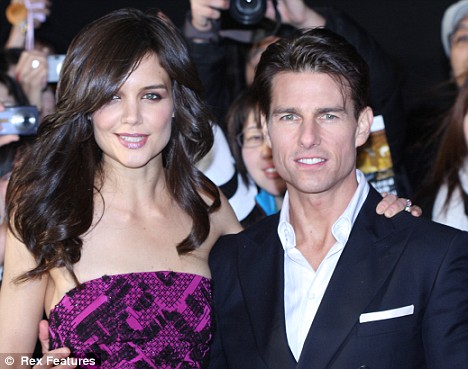 Now the party is over, science party that is, Katie will be getting $400K per year for child support, this will be for the next 12 years, until their daughter Suri reaches 18 years old. A total of $4.8 Million.

There split from the crazy scientology wedding was pretty amicable, as for spousal support, Katie got nada.

Both Tom and Katie have agreed that Suri will not be shipped off to boarding school, which is good news.

Apparently Katie could have achieved a much bigger child support allowance under New York law, if the case had gone to trial, however, they both wanted a quick and painless end to it all.

Katie did originally say she wanted nothing from the divorce, well, she got just that. They did of course have a prenup, which stopped her digging into Tom’s $250 Million fortune.