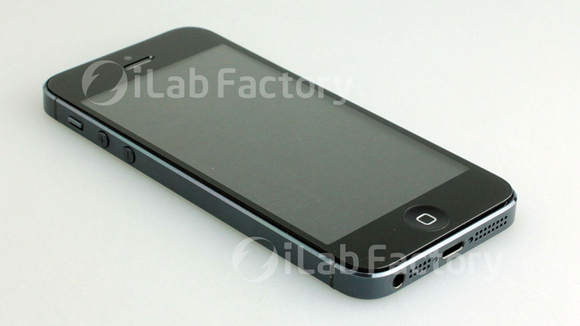 Apparently Apple has reduced the number of orders for the iPhone 4S by as much as 20% to 30% for this quarter. This is because the new iPhone 5 will be announced soon.

Some Asian sources are claiming that the launch date will be in September or October 2012. This sounds plausible as the iPhone 4S hit around the same sort of time.

Most of the sources we’ve checked out are implying September 12th will be the actual release date, I certainly hope so, as I can then start talking about how amazing the iPhone 6 is going be, wow, but that’s another story.

I think nearly everyone was a little disappointed with the release of the iPhone 4S last year, as it wasn’t a massive leap forward in Apple terms. It did have a faster processor, better camera and of course Siri.

Hopefully as this iPhone is going to be a whole new number, we will see some major changes, I would like to see a bigger screen; something like the beast on the Samsung S3.

A faster quad-core or some secret six-core processor would be nice, as I love a bit of a multi-tasking. Rumours are pointing toward 1GB of RAM, that should be enough for me. The addition of some 4G LTE internet would be a nice feature.

Camera wise, an 8MP sensor looks to be on the cards, there has been some rumours talking about a removable back cover, which would include the lens, possibly providing the opportunity of changing lenses or rotating them, on the back panel.

I have been reading that the bottom of the iPhone 5 may have a smaller 19-pin connector, and this would possibly be combined with bigger speaker grills and a headphone jack. I’m not convinced it would be better to have the headphone jack on the bottom, we will see.

There has been some rumours that the change to the smaller 19-pin connector is part of Apples plan to control ‘Authorised Accessories’, this would have some major implications for all those dodgy accessories manufactures.

The September 12 launch date will probabley see more of Apple’s new delights unveiled. There is talk of an iPad Mini, a new iPod Nano and the final build of Apples new operating system iOS 6.

There are some interesting ideas surrounding design, Apple have the exclusivity deal on Liquidmetal technology, which they have extended for two years.

This metal alloy has some qualities which are perfect for consumer products, its super-strong and has great corrosion resistance, together with a plastic-like feel. So far Apple have only used this material once, in the form of a SIM card tray tool, I guess they were testing it out in the real world.

The price has not been confirmed to date, all talk is around the £500 mark for the 16GB and slightly more for the 32GB model. Then again, if Apple whacks some kryptonite in there, who knows what this new smartphone will cost. 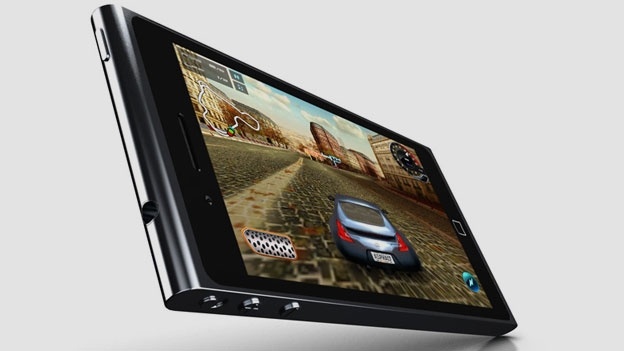