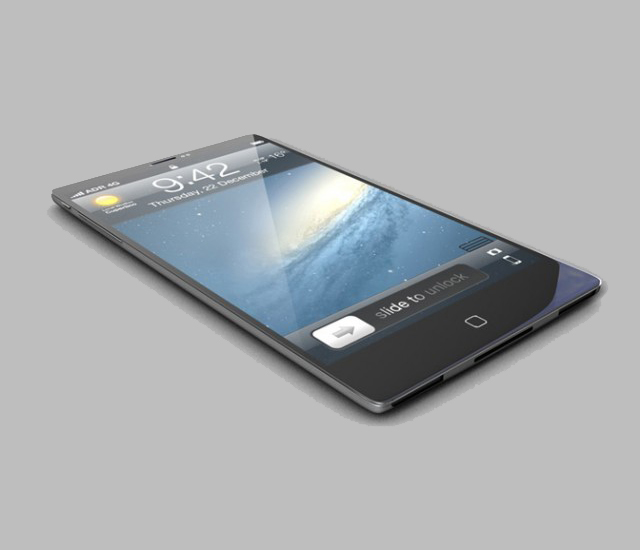 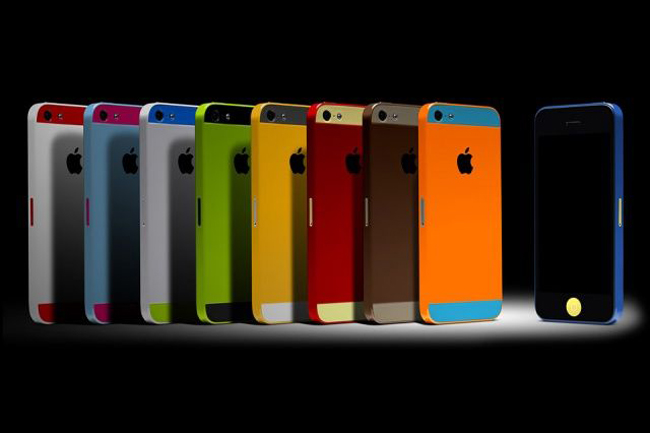 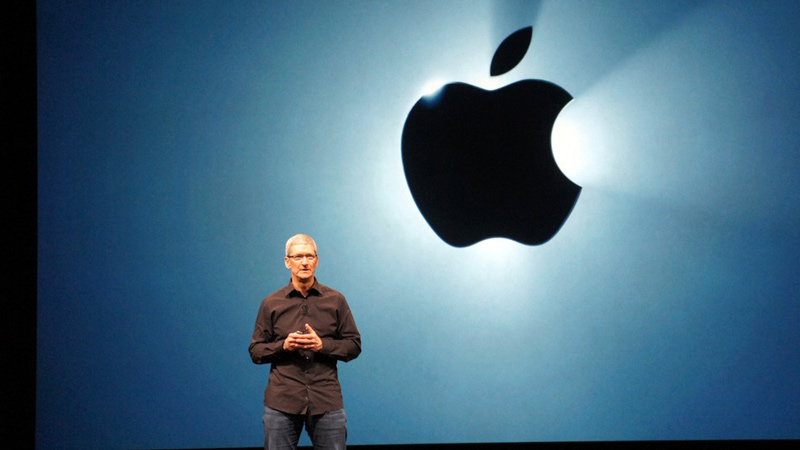 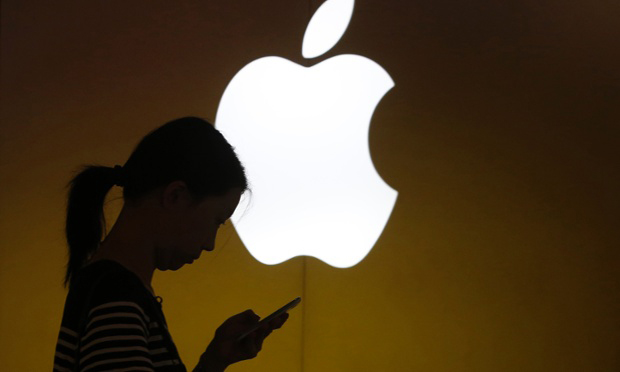 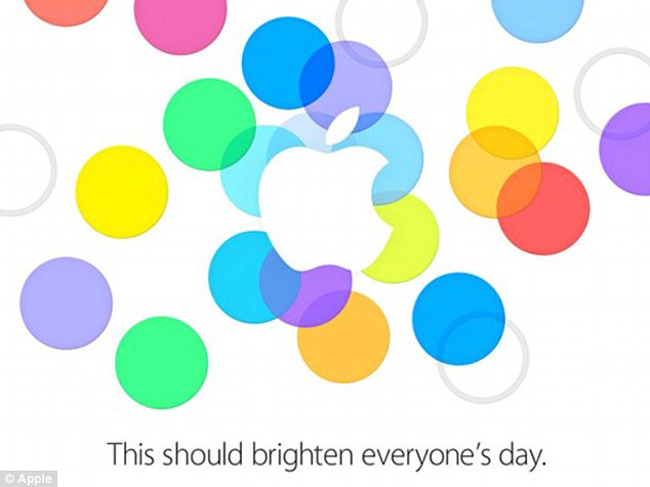 The new range of iPhones are going to be announced in just a few hours by the CEO Tim Cook, at the Apple Cupertino headquarters press conference. The big question is what can we expect from the people at Apple? A mass of rumours are pointing towards not just one, but a couple of new iPhones.

One will be named the iPhone 5C and will feature colored backs and will be a cheaper version of the current iPhone, there is a possibility that the new 5C will only be available in China. The iPhone 5C will probably have a range of colored plastic backs, these may be interchangeable, were not sure yet.

The screen will most likely be 4-inches and there is talk that the internals will be recycled from the iPhone 4S including the A5 processor and the 8-megapixcel camera. Obviously the cheaper of the new iPhones will probably not have all the latest bells and whistles, such as Siri improvements and the camera software enhancements were expecting from the flagship iPhone 5S.

Release Date of the New iPhone

The new iPhones will be released on either September 20th or the 27th, were not 100% on this. We think that the flagship iPhone 5S will probably be released on the 20th and then the cheaper model on the 27th.

The are some many rumours surrounding the feature of the new iPhone 5S, as you would expect with such a high profile unveiling. Some of the tantalising whispers include a fingerprint recognition system, oh so futuristic.

iPhone Price
We are guessing the new iPhone 5S will start at around £450 and the cheaper version, the 5C could be somewhere between £250 and £350. Its super exciting to see what Apple have done to compete with all the other big boys in the Smartphone arena, will these new phones give them an advantage? How will they compare to the likes of the HTC One and the Samsung Galaxy S4?