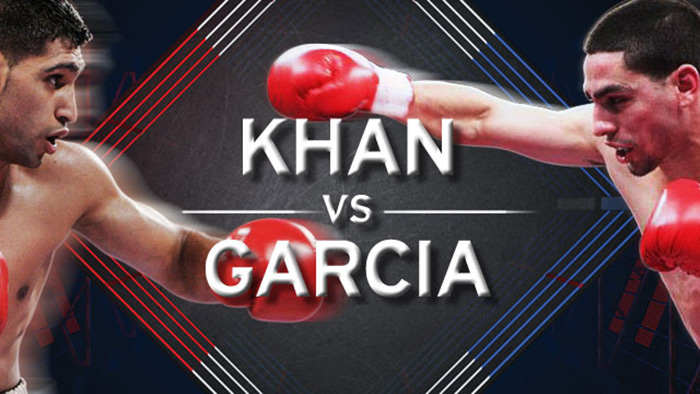 The time has come for Amir Khan to fight Danny Garcia. Amir has finally put that crazy decision with Peterson behind him. It’s a shame he didn’t get the chance to fight him again; that would have been one to watch.

Khan faces Danny Garcia, who won his last fight against the famous ring warrior; Erik Morales. He didn’t look particularly great in the ring when he fought the past-his-best, 35 year old Morales. In fact Morales was winning on points half way through the fight.

Danny Garcia does have a pretty tasty right hook, there is some power there, and his counter punching timing is pretty accurate, however personally I don’t think he is any match for Amir Khan.

I predict that Amir Khan will outpace him, after watching the Morales fight, I would defiantly have my money on Khan. I’m thinking Khan is faster and stronger than Morales; we will see soon enough.

When does the Khan fight start?
The boxing match between Amir Khan and Danny Garcia is set to start at 2am Sunday 15th July 2012. However it might start as late as 3am, depending on the under-card.

How can I watch the Amir Khan fight?
The fight will be show on Sky 1 and Sky 1 HD, so good news if you have Sky or Virgin. You can also watch the fight live on the internet, there are many streaming sites available for a fee. You can watch the Khan fight on the iPad, iPhone, Android Tablets and Smartphones, streaming over the web.

Whats Next if Khan Wins?
Now that’s exciting, if Khan wins this fight, he wants to then move up a weight division to welterweight, this is in order to fight Floyd Mayweather Jr.

If this one happens, it will be amazing, the fight would likely fall on the 8 December 2012, which just happens to be Amir Khan’s Birthday.

It would certainly be his best present, in terms of financial reward. The fight would be worth £5 Million to Amir Khan. 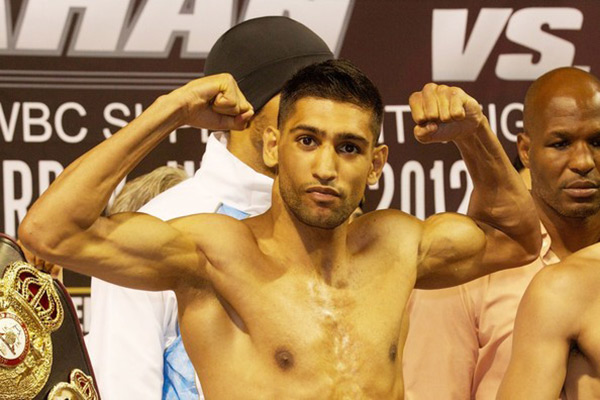