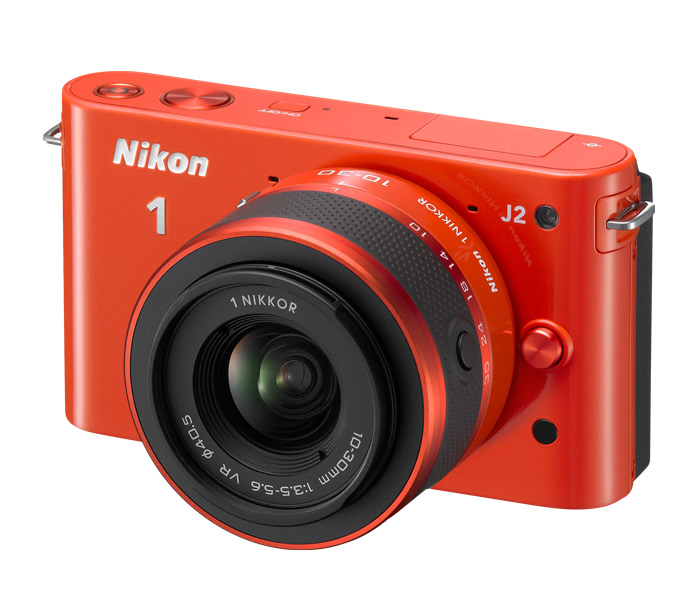 The shiny new Nikon J2 has been launched, how does it fair, compared with its predecessor, the Nikon J1. There has been a couple of upgrades, but nothing astounding. The new J2 has exactly the same body as the J1. The new J2 model comes in six different colours, with burnt orange as my favourite.

New Features on the Nikon 1 J2
Firstly the LCD screen is new, the resolution is now 921k-dots, a big improvement on the J1’s 460k-dots. The J2 has a new feature on the mode wheel, named ‘creative mode’, this provides seven automatic shooting options. These modes include Night Portrait, some arty options, and a Panorama mode. 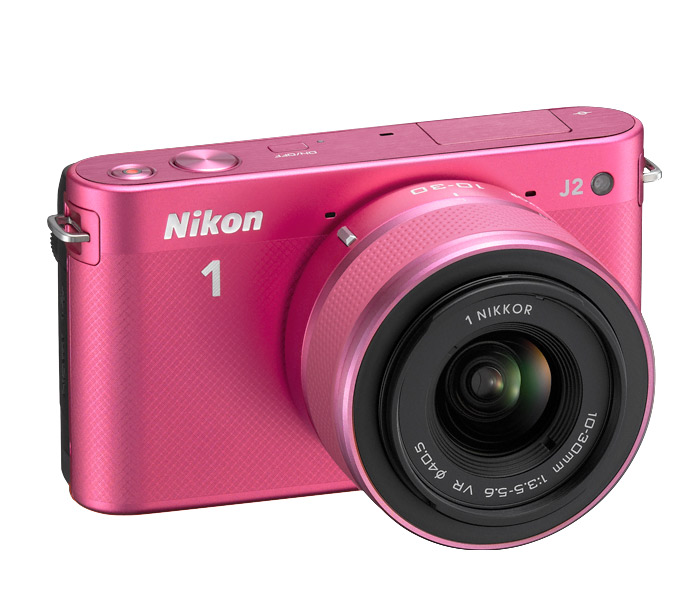