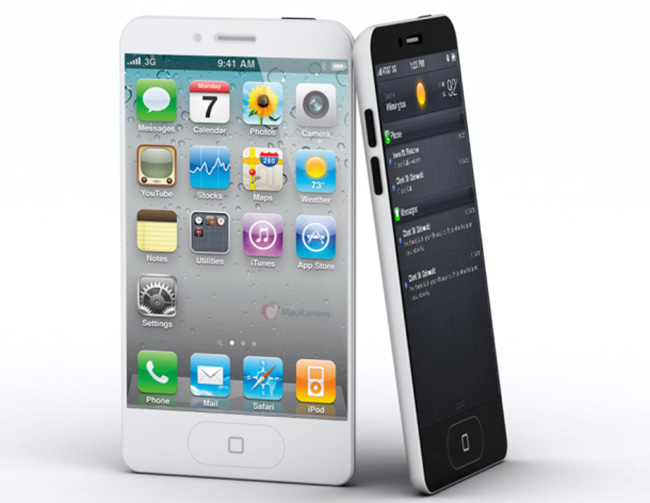 Price of the new iPhone 5

The launch date is just two days away, the event will be held in California on Wednesday 12thSeptember 2012, starting at 10am PDT, that’s 6PM UK time. We will be following the launch and updating the site live as it happens.

When will the new iPhone 5 actually be in the shops; this is the big question, we have heard from a source here in the UK, they are expecting the new smartphone to go on sale in the UK on Friday 21st September 2012.

We have received information surrounding Apple’s takeover of a security firm for £230 Million. This could mean the iPhone 5 will have a fingerprint security system.
Apple are planning to include a ‘PassBook’ system to their new phones, this will store important information like tickets and boarding passes. We would certainly welcome an extra layer of security.

Apple will be using a tiny new SIM in the iPhone 5, they want to slim down components as much as possible.

The new phone is expected to feature 4G LTE technology, providing us with super-fast data access, Everything Everywhere (EE) – that’s T-Mobile and Orange; they are launching a 4G service at the science museum in London tomorrow, Tuesday 11th September 2012.

We have seen photos and videos suggesting the iPhone 5 will be slimmer than the 4S and feature a larger 4-inch screen. We have no way of knowing if any of these prototypes are actually real.

Apple are expected to launch the new iPhone 5 on Wednesday, there is also speculation that there may be a smaller iPad coming. We have also just heard today that there may be two to three iPod updates, these may be completely new lines or updates to the current Shuffle, touch, Nano or classic. 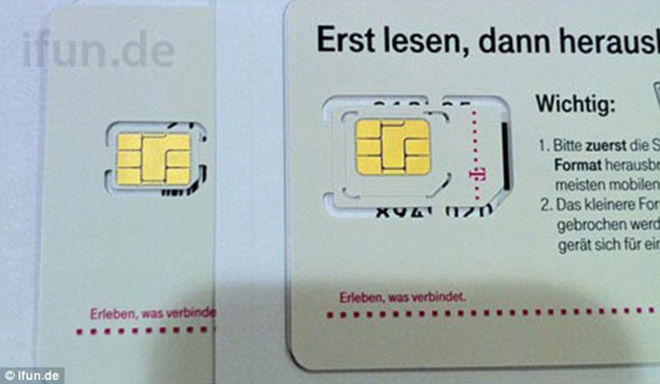