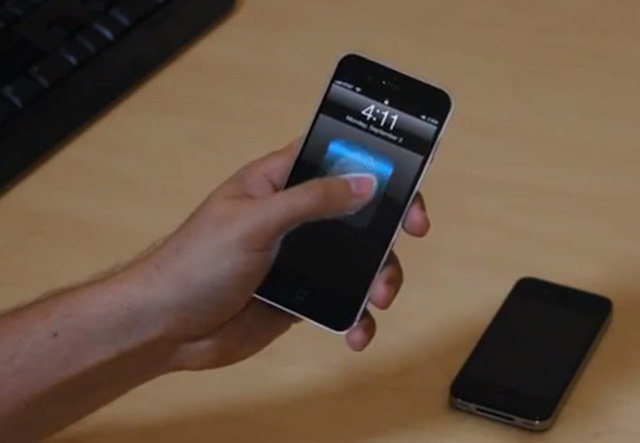 When is the iPhone 5 Coming

There has been much speculation over the last couple of months surrounding the launch of the new iPhone, mainly regarding the date, and if we are going to see an actual iPhone 5.

Everyone was expecting the iPhone 5 to be released last September. Although there has been no official announcement by Apple, they have sent out an event invitation to journalists.

The invitation includes the words ‘It’s almost here’ with the number 12; for the 12th of September, interestingly the 12 is casting the number 5 as a shadow; surely Apple are not just teasing us.

The official release will be at the San Francisco’s Yerba Buena Center, on the 12th September 2012, starting at 10am PDT. Around 6pm in the UK.

We don’t have any official pricing at the moment, we have heard reports stating the new phone will be priced similarly to the iPhone 4S, if this is true, the iPhone 5 price will be around £500 for the 16GB version. The 64GB version will probably cost £700. There is also talk of a 128GB model, if true, it would probably be in the region of £800.

4G Uber-Fast Internet
The recently released iPad features 4G LTE technology, we are expecting the iPhone 5 to follow suit. The only problem is countries like the US use different frequencies to the UK, however we have just seen a new report from the Wall Street Journal claiming the iPhone 5 will work on LTE networks ‘around the world’. The also state that it won’t work on every network; kind of conflicting reports.

The general consensus is the iPhone 5 will have LTE fast access in the UK, but you might not be able to use it on every stop, when you’re hoping around the globe.

Apple’s arch-enemy Samsung, have launched a version of the S3 which supports 4G, however it’s locked to one region.

Nokia have also just announced the Nokia Lumia 920 this week, it supports five bands of LTE networks around the world.

Apparently no one can make a smartphone which supports all the bands around the world, hopefully all this one regional craziness will be sorted out soon.

Performance
This is all just speculation at the moment, of course we expect all the components to be juiced-up in this all new phone, they will need to be. We have heard many times that the RAM will be doubled, going up from 512MB to 1GB.

The processor will undoubtedly be more powerful, probably a quad-core beast. We have seen unofficial photos showing the iPhone 5 with an A6 processor. Other articles we have seen are going for a modified A5X chip; this is the processor that drives the new iPad.

The Casing
We have seen many a mock-up and some real looking iPhone 5 casings, personally I think Apple will steer clear of the smash-easy glass they used on the iPhone 4S. They may go for some strong plastic, we are going with the popular vote, which is a tough aluminium shell.

Dock Connector
The current dock connector has been around since the launch of the third-generation iPod in 2003, it looks like Apple are slimming it down to a 8 or 9-pin-connector. They will need to release a converter for all the people with accessories, some of the docks can cost hundreds and even thousands.

The Screen
We have seen a mock-up iPhone 5 in the video below, it shows a new 4-inch screen, there has also been many case photos suggesting a 4-incher. All the other big boys like Samsung, Motorola and Nokia have been steadily increasing their screen sizes. Nokia’s new Lumia 920 comes in at 4.5-inches, Samsung’s S3 is a whopping 4.8-inches and the Motorola Razr has a beautiful 4.3-inch screen.

SIM Changing Size
There has been reports that Apple are going to use a Nano-SIM in the new handset, the Mail reports retailers in Germany have received Nano-SIM. This would make sense as they are slimming down the phone and need the space.

New Earphones for the iPhone 5
A Vietnamese site named ‘Tinhte.vn’ are saying that Apple have changed the design of their iconic earphones. These new style earphones are reportedly being produced at the Vietnamese Foxconn factory.

A new video has emerged of the iPhone 5 booting up, at the same time as a iPhone 4S. A Chinese site named Vgooo is claiming the video comes from a Foxconn employee; filming inside the Apple factory in China.

The size and shape of the phone looks right and it has the smaller dock connector, with the headphone port on the bottom. I’m not convinced this is a real iPhone 5; when the phone is booted, instead of a home screen, you see the message “We’re unable to complete you…” Check it out: 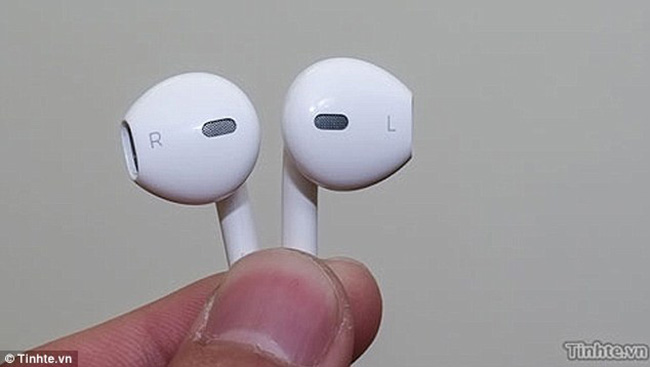