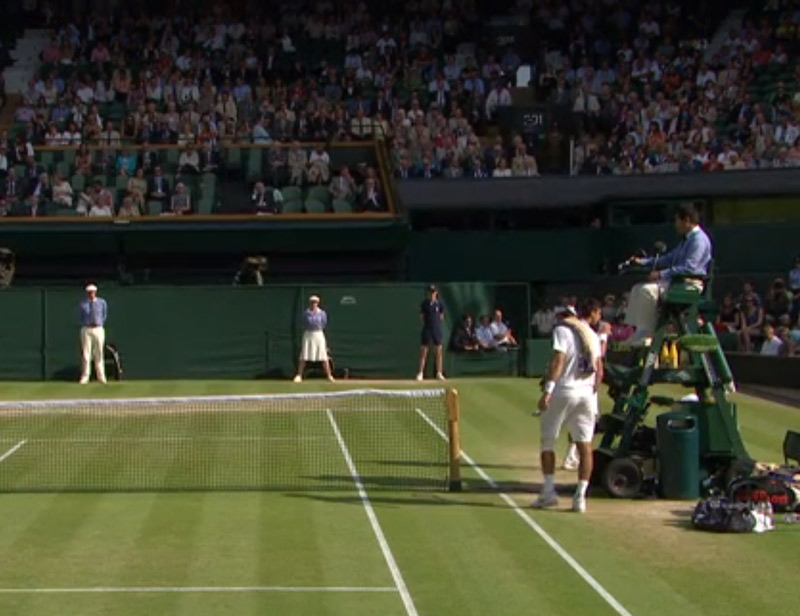 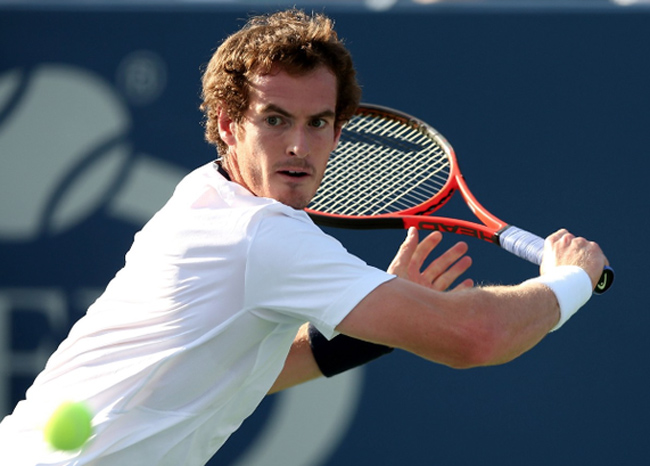 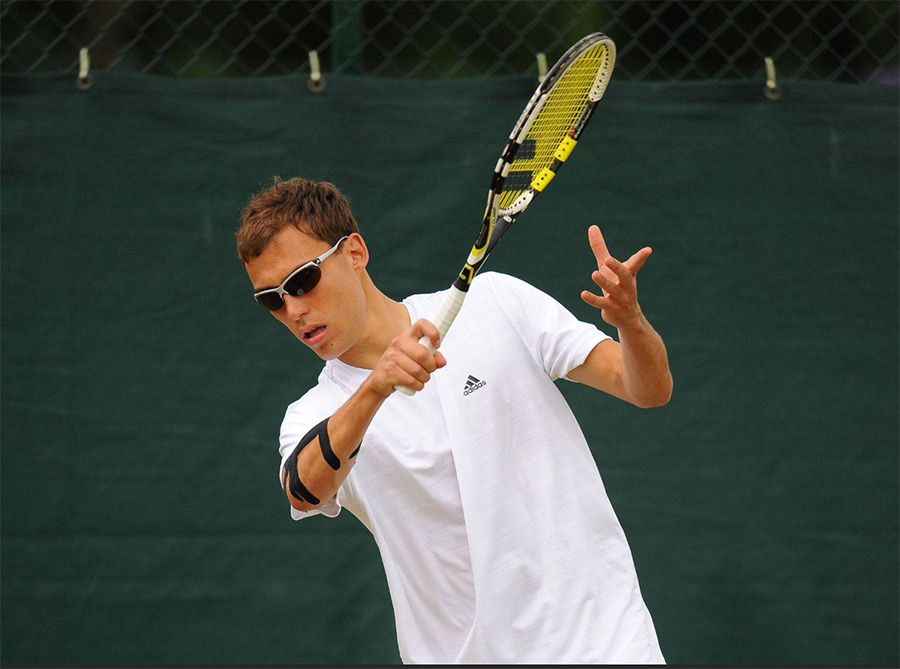 The semi-finals today include Novak Djokovic and Juan Martin Del Potro and Andy Murray against Jerzy Janowicz. Andy Murray will be facing the biggest serve in the tournament, Janowicz has hit a top speed of 140MPH, he also tops the aces charts with 94.

They are playing on Centre Court and it’s sold out, with 15,000 people expected to watch the match and another four thousand outside on the hill, not to mention the millions around-the-world watching live on TV and the internet.

What time does the Murray Semi Final Start?

The match is scheduled to start at around 4:30 BST, Andy Murray is hoping to become Britain’s first male champion since 1936.

Murray spoke to the former Manchester United boss Sir Alex Ferguson, apparently Ferguson was dispensing some advice on managing certain pressures, invaluable advice when faced with the semi and possible the final at Wimbledon.

Jerzy Janowicz is the first Polish male to reach the Wimbledon semi-finals, we are all se for an amazing match, good luck to them both.