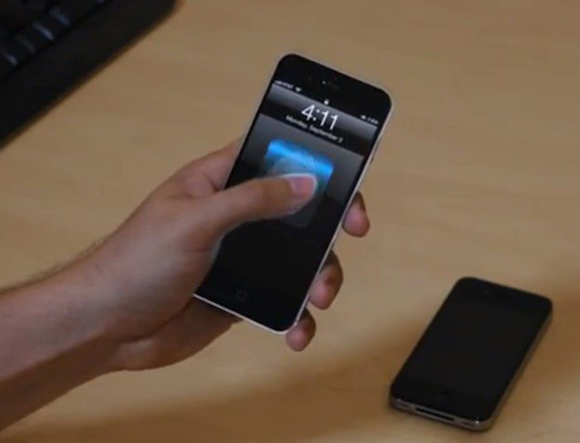 Launch Day – The big launch is set for tomorrow in San Francisco, kicking off at 10am PDT (6pm in the UK). There has been a massive amount of speculation and hype surrounding the biggest consumer electronics launch in history.

iPhone 5 Release Date – We have heard rumours indicating the handset could be in the shops on Friday the 21st September, we need only to wait a matter of hours now for the exact dates.

4G LTE – Apple will be supporting 4G LTE, all the other big boys already have smartphones with this technology on-board, including Samsung, Motorola, Nokia, Sony and LG.
Everything Everywhere has a big launch event in the London Science Museum today, the 4G service is already operational in four cities, by Christmas the service will be available to 20 million people in the UK.

iOS6 – The new operating system from Apple will have several new features, some of which we already know about, obviously Apple; the little rascals, will be holding back a few surprises. We know Siri will be improved, there will be a new PassBook feature; adding a security layer to important documents like passports and other tickets. FaceTime over mobile networks has been impoved.

Nano-SIM – There is always a need for more space as these smartphones become more slimline. Apple is reportedly going-Nano with their new super-small SIM.

The Launch Live on TopNewsOnline – We will be covering the launch tomorrow from 6pm, reporting live as the event unfolds.