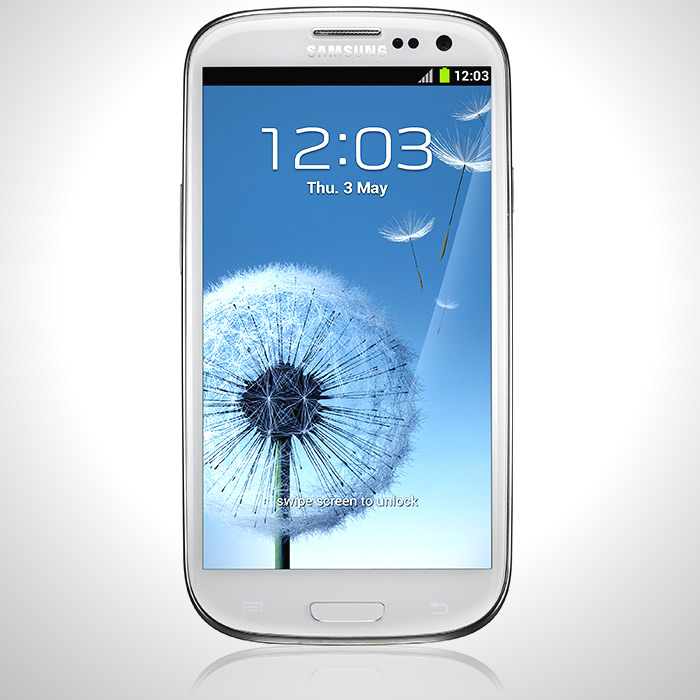 The hype surrounding the Galaxy S3 has been immense, the handset has been touted as the best Android smartphone currently available.

Samsung is the number one company for smartphone sales, the Galaxy S3 is their flagship model. The global desire for the handset has been astonishing, with more than 100 carriers worldwide and over nine million S3’s pre-ordered.

It seems the question of Iphone killers has come and gone with the quality of the new HTC’s and Samsung’s.

The main questions we are asking are ‘What makes the Galaxy S3 so great?’ and ‘Is it actually the best Android phone available?’

Starting with the design; Samsung have really upped their game, the S3 is sleek, thin and sophisticated. Aesthetically speaking; the S3 is miles in front of the previous S2 model, which had an uncanny Iphone look.

The curviness of the S3 makes it easy on the eye, the rounded edges make it a joy to hold and play with. Coming in at just 133g, the lightness is a pretty amazing achievement for such a big smartphone.

Samsung seem to have used the right materials, the phone doesn’t creek or make any funny noises; this is good news as it can be very irritating. The glossy plastic back cover will not be to everyone’s taste, but it is strong and durable.

Hardware wise the Samsung S3 looks great, the quad core processor is running at 1.4GHz, and coupled with 1GB RAM, makes this one of the most powerful smartphones out there, it wizzes through apps like a dream.

Storage wise, the S3 comes with two internal options, including 16, 32, there will soon be a 64GB version. There is also a microSD slot, which means you can plug-in up to 64GB of extra space.

The Samsung Galaxy S3’s normal phone functions are very good, both the speaker and microphone are very clear. 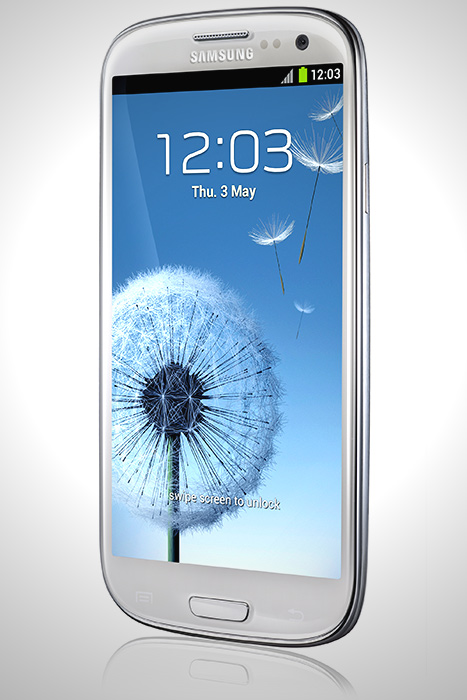