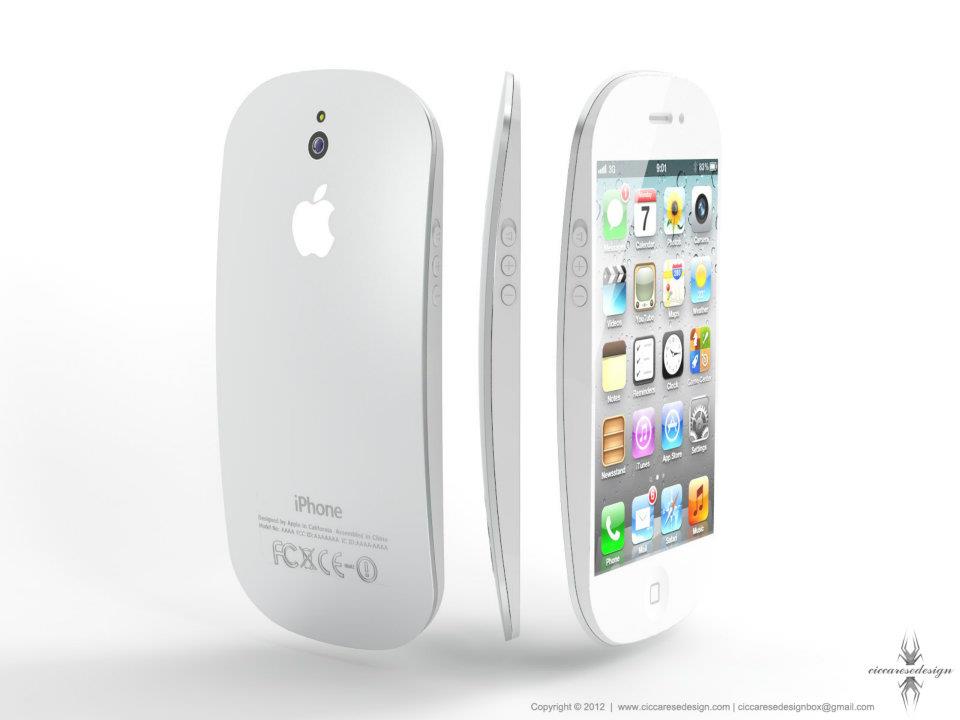 There is a lot of speculation about the new iPhone 5; some rumours think it could have a slimmer longer body with a larger screen?

With Apple buying 200 new glass cutting machines it has led to all sorts of rumours that the new phone may have a curved display similar to the Samsung Galaxy Nexus coupled with the removal of the frame around the screen this could lead to an enhanced viewing experience.

Rumours about the camera on the new iPhone vary from some people thinking it will have double LED flashes whilst others think it will be a single flash system.

Speculation over the phones storage size is rumoured that it might be the 1st in the I-phone family to feature cloud storage only, and it will possibly have Apples new A6 processor.

Also it is rumoured to have increased ram size, as the iPhone 4 doubled to 512MB of RAM from the previous iPhone 3GS it is possible the new iPhone 5 can do the same and have a full gigabyte, it is even thought it could be bigger but Apple might hold it back to just 1GB so they can market new ram up-grades in the future.

As for the release date it is too early to tell but rumours flying around think possible mid to late 2012 it is also thought it might be at Apples worldwide developer event (wwdc) which takes place usually around mid June we shall all have to wait and see. 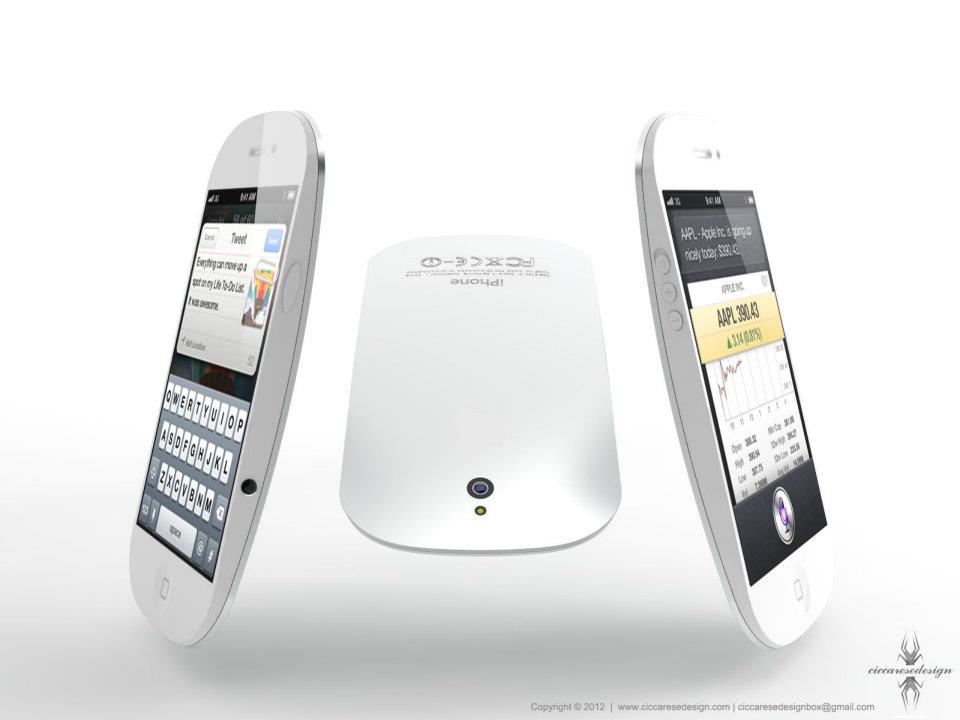 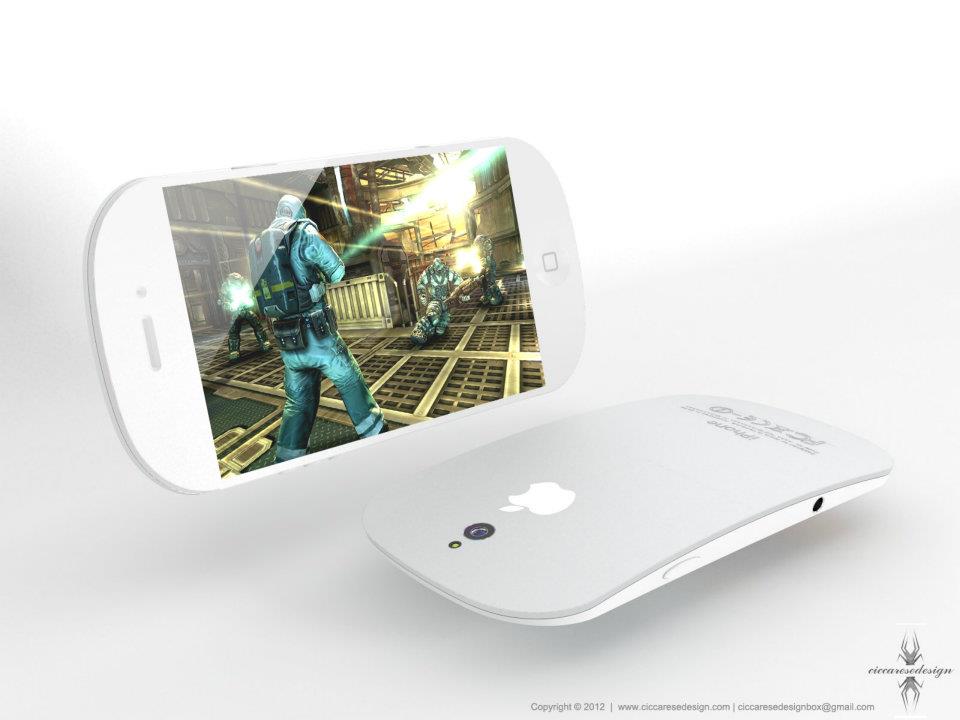