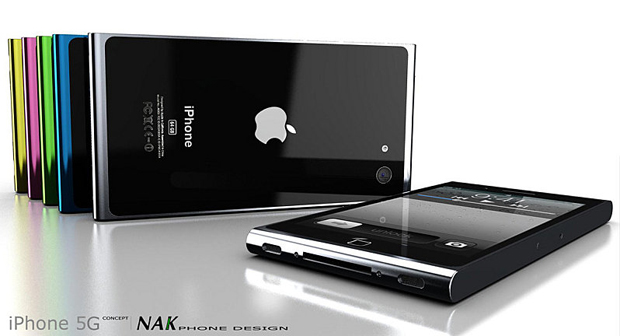 Apparently a recruiter for Foxconn said in an interview the company is hiring thousands of people to build the new iPhone 5 and it will be released this coming June.

Many analysts and insiders are talking about the operating system for the new iPhone; many are saying it will be shipped with iOS 6.

The release date speculation does seem to fall into two major theories; there is the June theory and also an autumn release prediction, which would be around a year after the launch of the iPhone 4S.

There is sure to be a host of new features, whenever the new iPhone 5 does finally grace us with its presence. Hopefully the look will change as well as the software. Some of the new goodies may include third party widgets on the notifications menu, an upgrade to the voice recognition system, and possibly a new keyboard such as Swipe.

A very interesting new feature could be to do with the camera; augmented reality could throw a whole new light on smartphones. This tech would mean when you take a photo, the phone would be able to take some information from it and use it in an intelligent way, such as reading telephone numbers, barcodes and general character recognition.

Apple has filed a patent on this technology at the United States Patent Office. 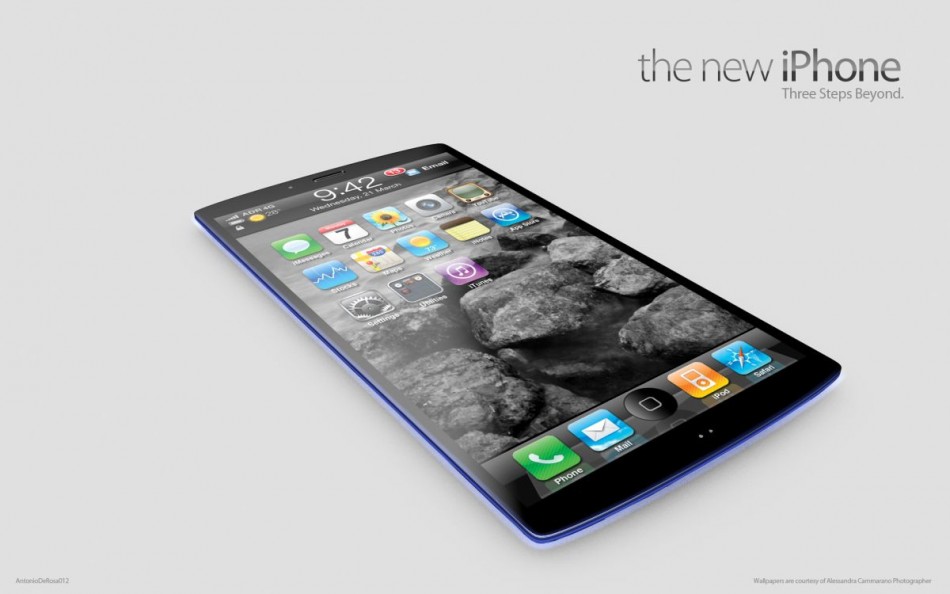