Snooki Pregnant, She Has Been Keeping It Hush-Hush 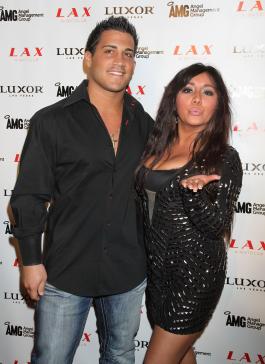 A supposedly reliable celebrity gossip source has been speaking with Marc Malkin at E!  and apparently cast member Snooki from Jersey Shore is pregnant. Apparently she is 3 to 4 months along the way, so why has she been keeping it a secret? Well the obvious reasons are money related as always with these so called celebrities. I imagine she will be selling her ‘baby story’ to the highest bidding glossy magazine.

Another supposed reason for wanting to announce her pregnancy is superstition and a keeping with the 12-week silence before talking about it, I’m not sure if that’s a Chilean thing. She has already told her family and closest friends.

Hopefully the baby is Jionni LaValle’s; her current boyfriend. The two met back in August 2010, there has been no talk of marriage as yet. Jionni LaValle is trying to become a teacher and does not want to be a part of the celebrity world, according to his interview with PEOPLE. The couple had a dramatic split in season four of the reality show when they were filming in Italy. The reason was Snooki’s dirty dancing at a nightclub.

Sooki’s real name is Nicole Polizzi, she’s a 24 year old reality TV actress from the hit TV show Jersey Shore which premiered in 2009. The show is already has 4 seasons under its belt with a fifth underway. The show has been a massive ratings puller for MTV, it’s there most viewed televised show ever! 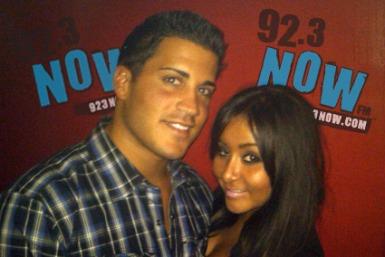 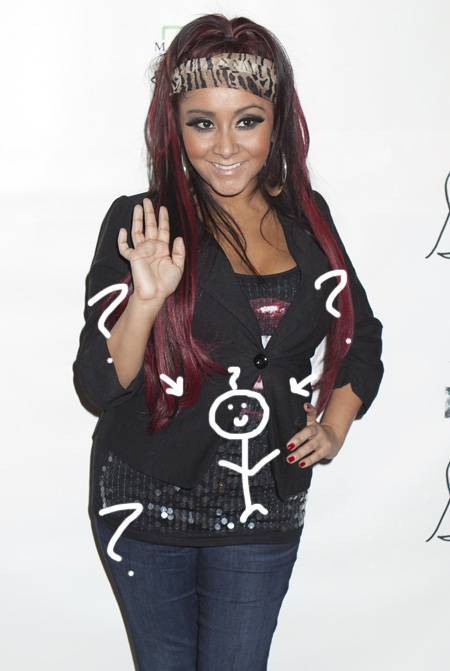 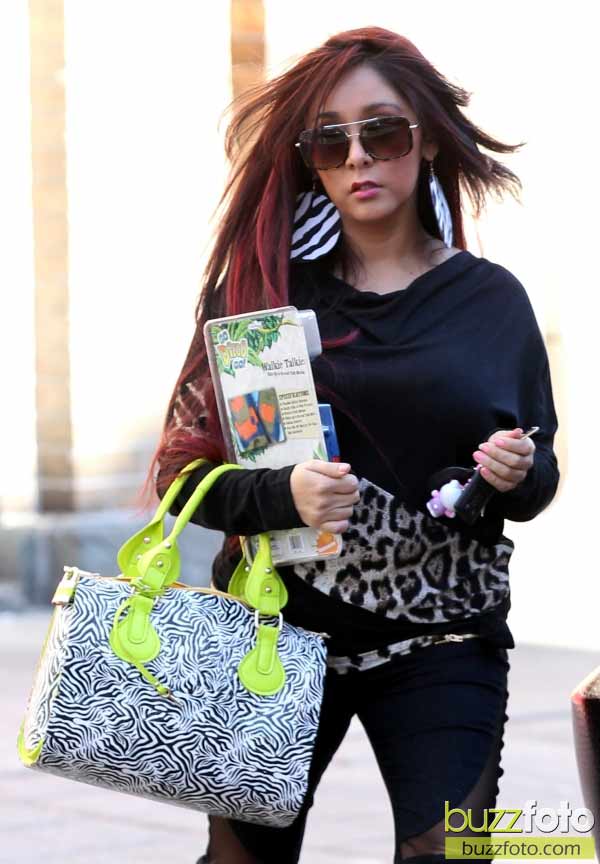