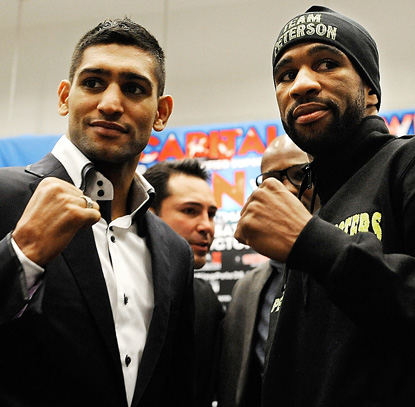 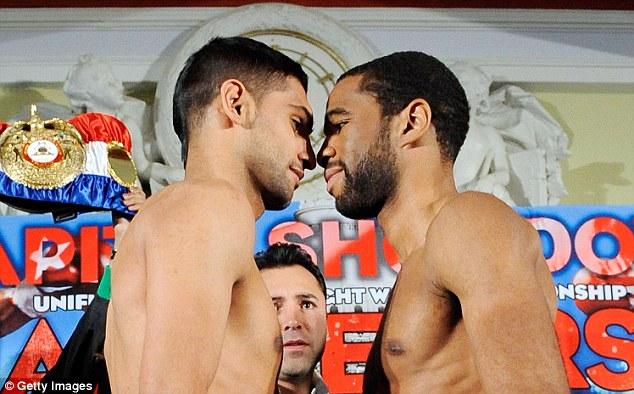 The Fight is at the Walter E. Washington Convention Center, the TV coverage will start around 9:45 ET / 2:45am in the UK.

The Live Amir Khan fight will be aired on Sky Sports 1 in the UK, it will be shown on HBO in the US.

The fight is between Amir Khan (WBA and IBF Champion) and Lamont Peterson.

Amir is the super lightweight world champion, he weighs in at 139lbs, Peterson comes in at 140lbs.

A group of Amir Khan’s fans have travelled to the USA to watch the fight, they are known as ‘Khan’s Army’

Khan has said this may be his last defence at light-welterweight, he has his sights set on moving up an hopefully a fight with Floyd Mayweather. I seriously hope this happens, a Amir Khan Vs. Floyd Mayweather fight would be awesome.

You can also watch the fight live on the internet. 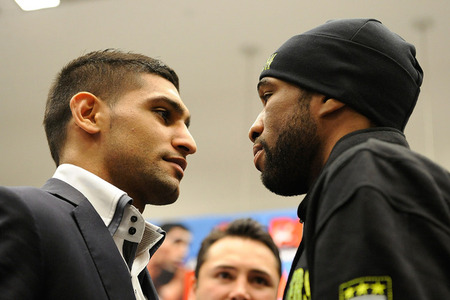 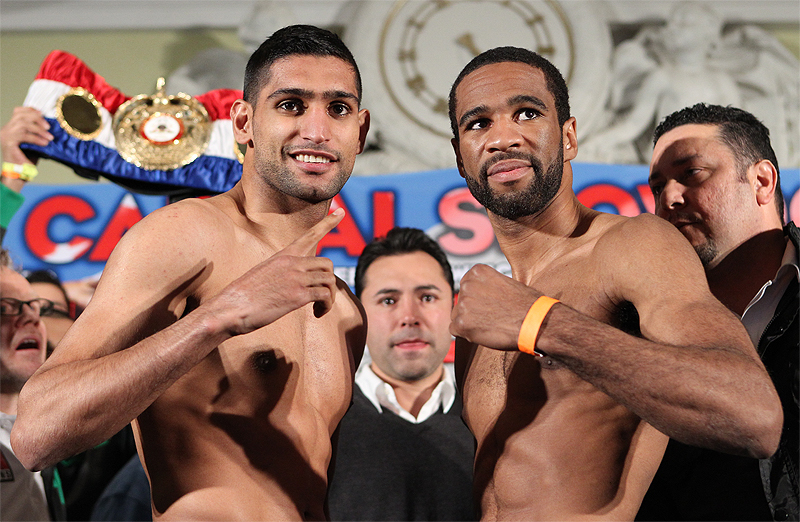 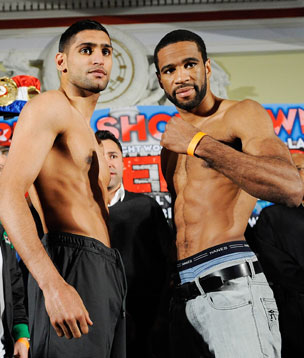