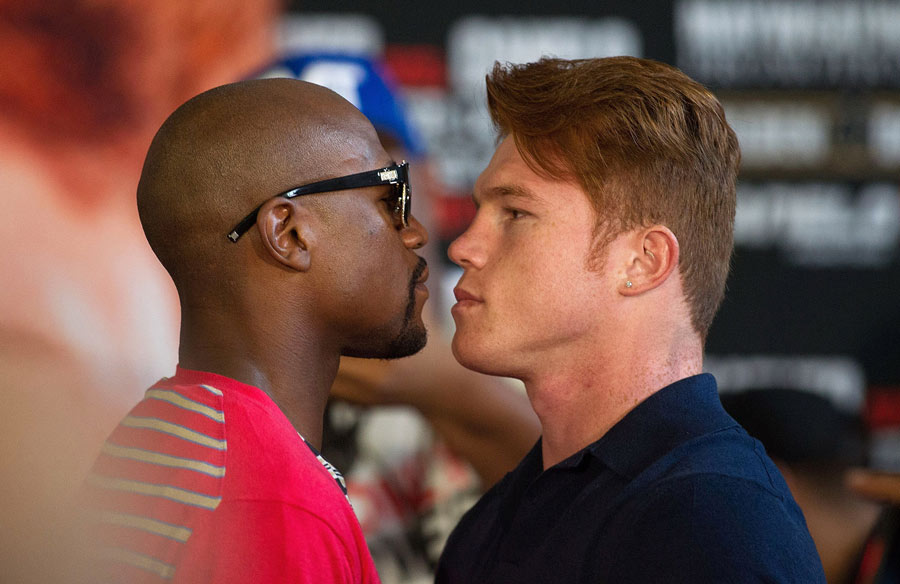 This fight is going to be immense; they opened the arena at the MGM Grand for the weigh-in, which has never been necessary before, more than 12,000 people attended. Unbeaten Saul Alvarez is looking to take down Floyd Mayweather tonight in one of the most anticipated fights in history.

Both Alvarez and Floyd have amazing records, Mayweather has won all of his 44 fights, Alvarez has had 43 fights with 42 wins and 1 draw. Alvarez has 30 KOs compared to Mayweather’s 26.

At the weigh-in Mayweather came in at 150.5lbs, Alvarez was on the catch-weight limit of 152lbs. 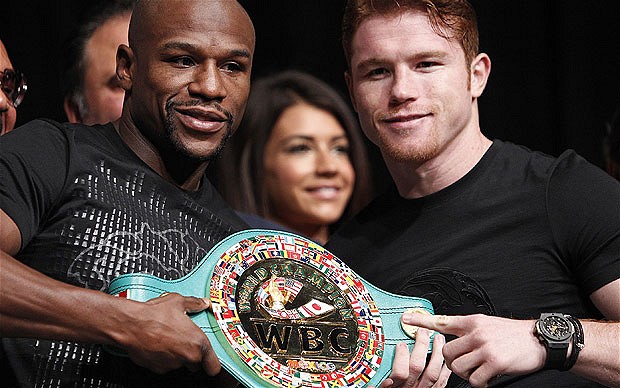 What time does the Mayweather fight start?

The Mayweather fight starts at 4am UK time, coverage starts at 3am on the BBC. The card starts at around 1am UK time.

Where can I watch the Mayweather fight live?

The fight will be live on Showtime PPV, televised from the MGM Grand Garden Arena in Las Vegas, Nevada. In the UK you can watch it on Sky number 437 or Virgin 546 on Box Nation.