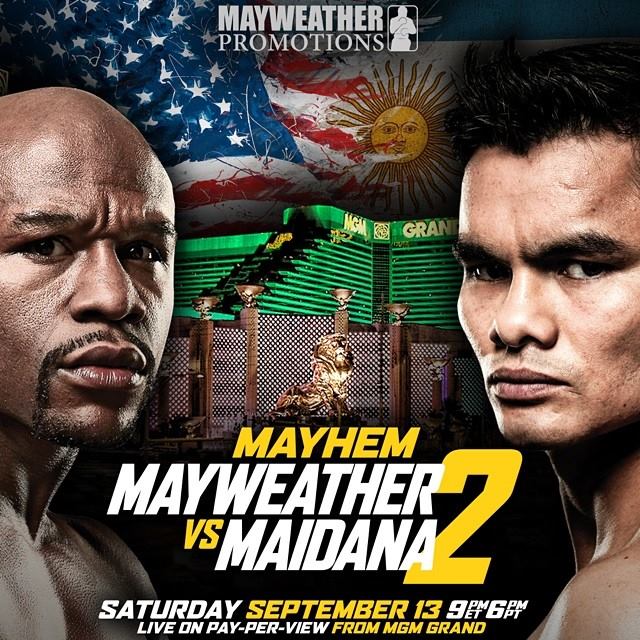 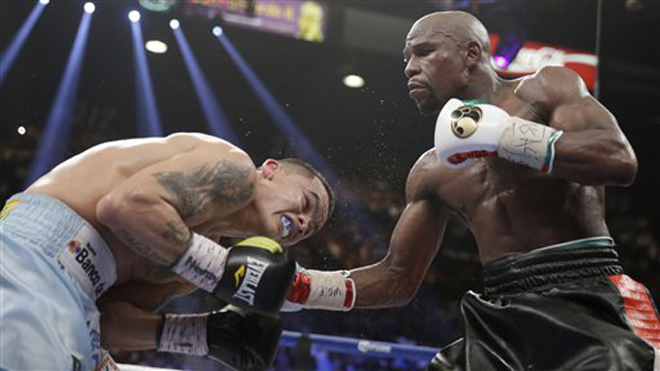 Tonight Mayweather will face Marcos Maidana in a rematch after their awesome show back in May where Maidana tried and failed to dethrone the 46-0 king of the ring. The fight is being held at the MGM Grand in Las Vegas. Floyd Mayweather will be defending his WBC and WBA Super World Welterweight titles.

This awesome rematch is taking place tonight, Saturday 13 September 2014, the fight will be broadcast live, starting at 1am, the Mayweather fight will likely start between 2-3am. You can watch the fight in the UK live on BoxNation, Sky channel 437, Virgin Media channel 546 or on the BoxNation website, the channel costs £12 a month.

The Mayweather fight will also be shown live in the US on PPV, the card starts at 8pm ET.