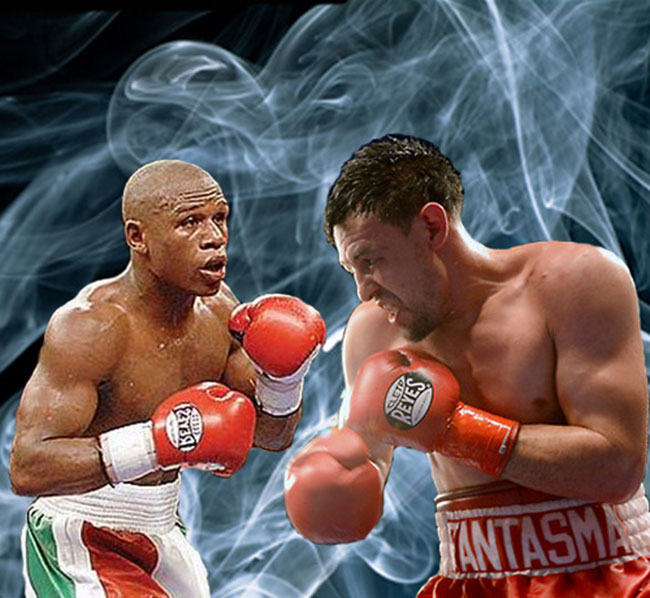 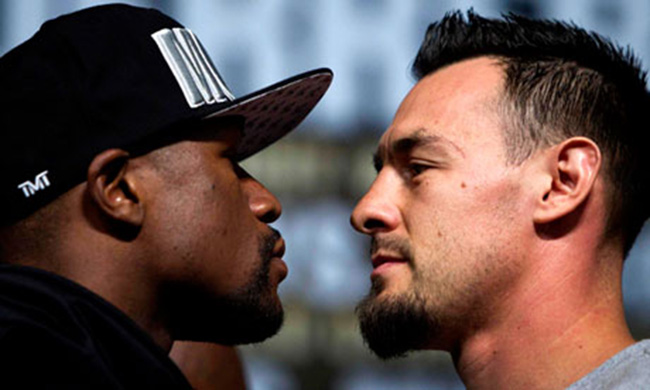 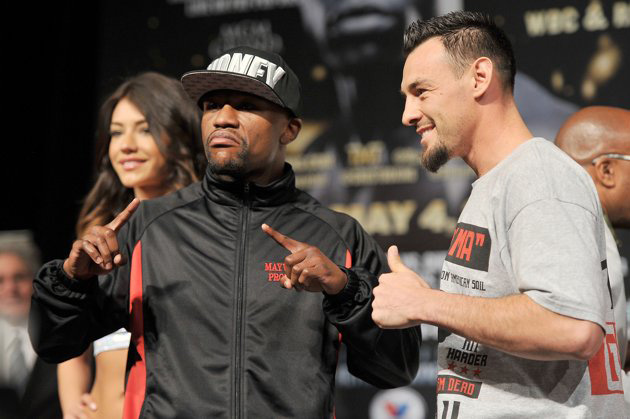 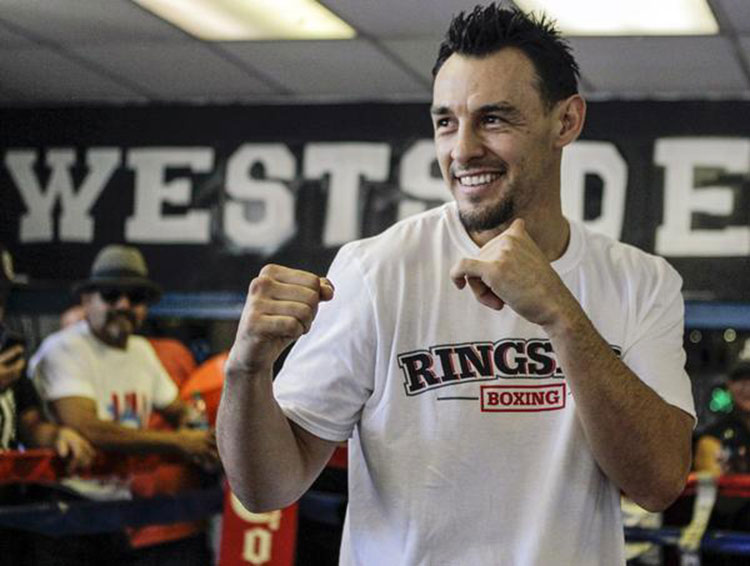 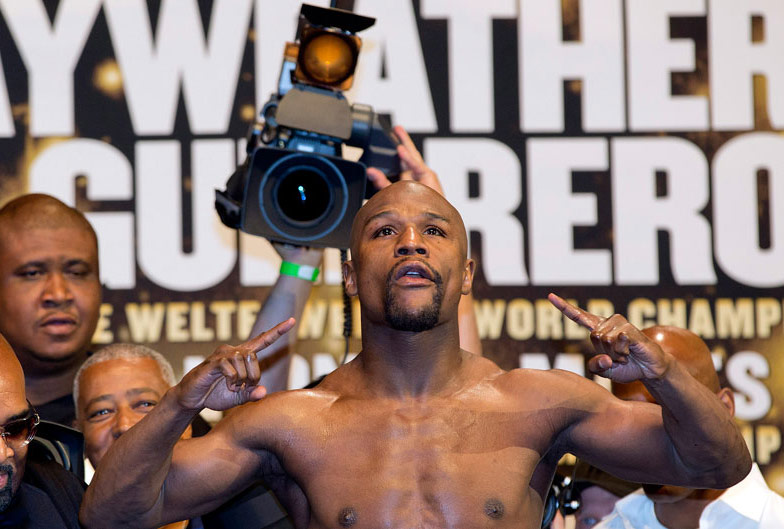 The best of the best, that’s the title earned by Floyd Mayweather Jr, with an amazing record of 43 wins with 26 knockouts, no losses or draws. He faces the tough Robert Guerrero, nicknamed The Ghost, with 31 wins, eighteen by knockout, with one loss and one draw.

In the latest press conference Mayweather said Guerrero is one of the best fighters out there at the moment and that he needs to fight the best to go down in the hall of fame and to give the audiences excitement, are you going to watch the fight live?

Many are predicting this will be a pretty good matchup, the live Mayweather fight will be an interesting test as he comes to the end of his career, Mayweather is six years older than the 30 year old Guerrero.

Guerrero was talking big at the press conference, he said ‘records are made to be broken, May 4th, Floyd Mayweather’s records going to get broken, he’s going to have his first loss.’ He went on to say he’s been working hard to get where he is and he’s going to get it.

The most amazing thing about this fight is the money involved, just to watch the Mayweather fight live will cost $69.95 in the US for the Showtime pay-per-view. Robert Guerrero will get $3 million for the fight, while Floyd ‘Money’ Mayweather will be taking home $32 million, simply amazing numbers. That pay-per-view price seems a little steep to me. Ringside tickets are going for $1,500 a pop.

Wayne Mccullough said ‘Floyd Mayweather is the greatest fighter on the planet right now and it’s hard to go against him’, Mccullough also thinks Guerrero has a shot, he’s young and he’s hungry. He has moved up two weight divisions from his natural weight, but he’s a big guy.

Check out the weigh-in below: