Rees V Broner Fight Live, Where to Watch the Boxing... 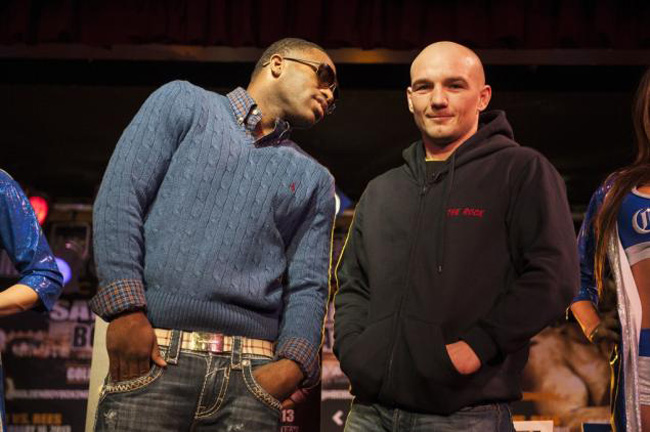 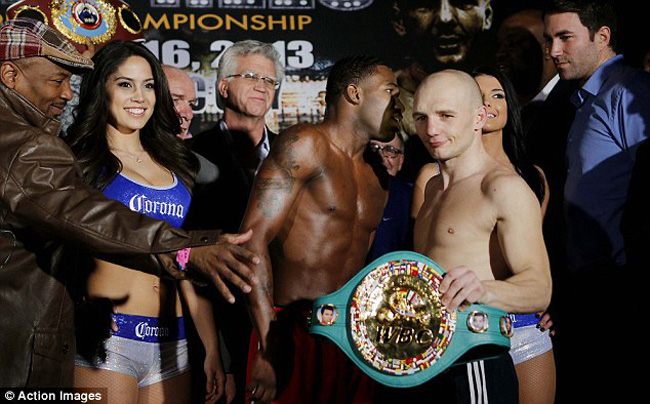 Gavin Rees, from Newport, Wales is hopping across the pond to fight Adrien Broner; a two-division world champion. Broner, 23, is a rising star in boxing with a flawless record of 25-0, with 21 Kos.

In a recent press conference, Broner said he didn’t know much about Rees, and then went on to speak about parts of Rees’s fight history. Rees has lost only one fight to Andreas Kotelnik back in 2008, since then he has won a 10 fights and drawn 1.

Broner has amazing hand speed, Rees if going to have a tough time keeping up, Rees has proven to be a good all round boxer, with great timing and distance skills.

Rees has been in New York for the last five weeks, getting used to fighting in the USA.  Rees has said he is in good shape and this fight means everything to him.

The Rees V Broner fight Live is going to be tremendous. Despite the fact that Rees used to be a WBA light-welterweight champion, some bookies in Atlantic city have him as an 80-1 outsider.

When does the Rees V broner fight start?
The fight is on Saturday February 16, starting at 10:30pm ET/PT, that’s 3am GMT.

Where is the Rees V Broner fight taking place?
The fight is being held in the Boardwalk Hall, Atlantic City, USA.

Where can I see the Rees V Broner Fight Live?
The fight is show live on HBO in the USA, there will also be a live commentary on the dailymail.co.uk.