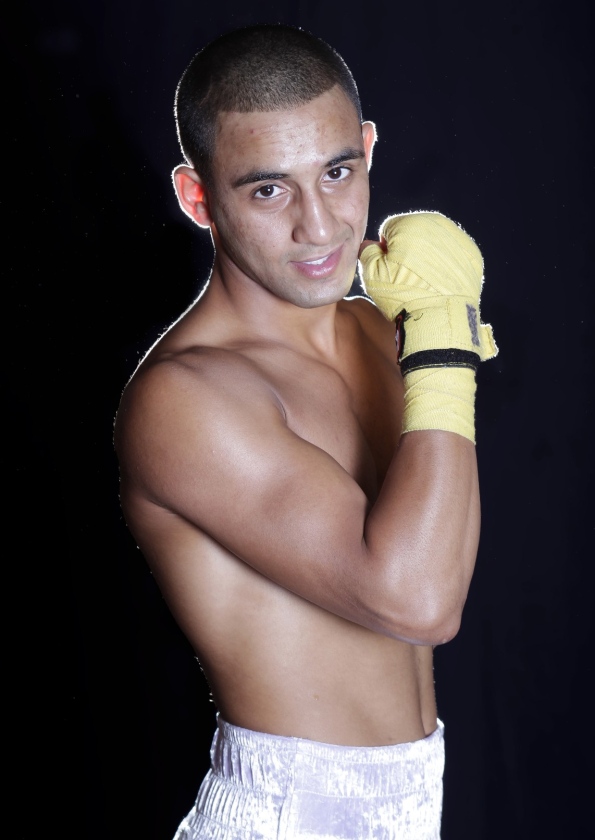 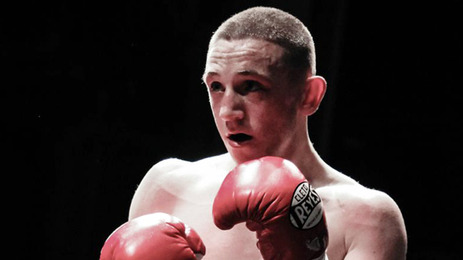 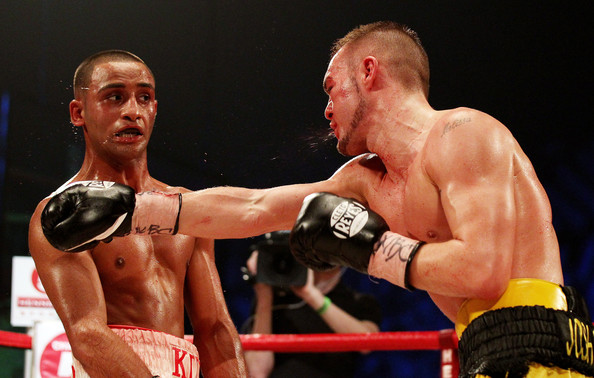 This fight is set to be an epic showdown with two of Britain’s best young boxers, Kid Galahad from Sheffield and ‘Jazza’ Dickens from Liverpool. Both of these boxers are looking to bag the vacant Super Bantamweight title.

What time does the Kid Galahad fight start?

The Kid Galahad fight night starts at 8pm, you can watch the fight free on channel 5 in the UK. The undercard should also be interesting with Chris Eubank Jr fighting and the cousin of Tyson Fury, Hughie Fury is also taking a chance fighting the experienced Shane McPhilbin.

How can I watch the Kid Galahad fight Live?

You can watch the Kid Galahad fight live on channel 5, the televised card is from 8 to 10pm tonight, Saturday 24 September 2013.