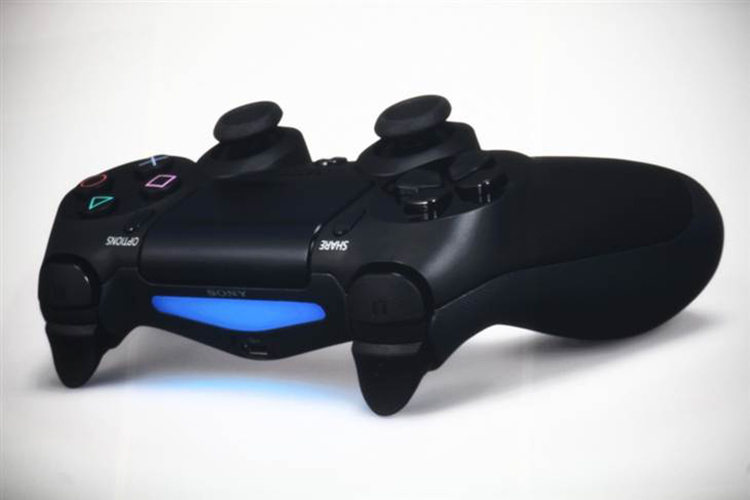 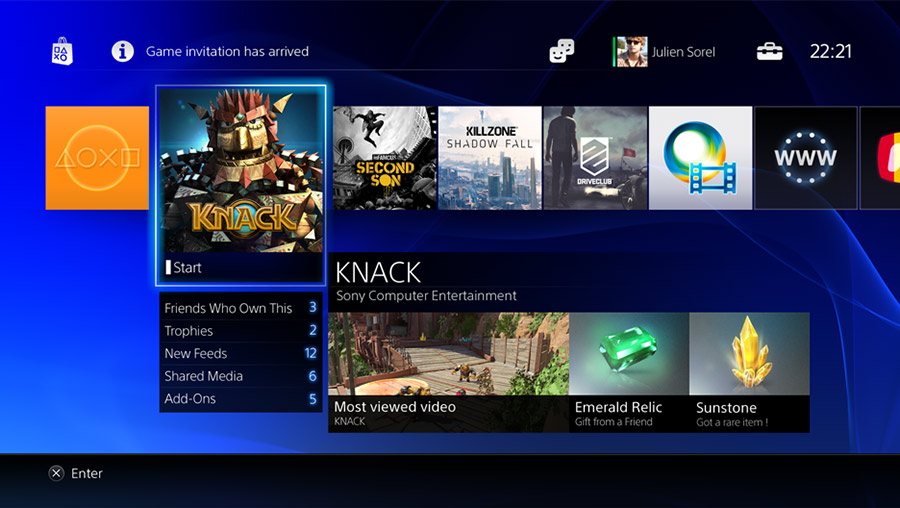 Everybody’s talking about the new PlayStation 4 after the New York launch event of the much anticipated console earlier this week. Many were disappointed with the lack of an actual unit. In fact the only piece of hardware on show was the new DualShock 4 controller.

The new PS4 is going to have some serious power, with eight AMD Jaguar processing cores and 8GB of GDDR5 RAM, there is also a next generation Radeon GPU on-board, for incredible, fluid graphics.

The DualShock 4 controller will have a few aesthetic changes and some new features, these include redesigned thumb sticks and shoulder buttons, move compatibility and a front facing touch-pad  Sony has decided to get rid of the Start and Select buttons, we have known since the inception of the PlayStation. The new controller will have Share and Options as the two main buttons.

One big frustration is the lack of backwards compatibility with the PlayStation 3, however there will be a streaming service available at some point in the future, the Sony Entertainment Network will stock everything from the PlayStation 1 classics to the PlayStation 3 hits.

Apparently PlayStation Move will play a large part in gaming on the new generation console, we don’t know how exactly as yet. There is no news on whether the Move system and DualShock 4 controller will be shipped with the PlayStation 4. So far launch titles include Killzone: Shadow Fall and The Witness.

PS4 Release Date? How much will the PS4 cost?

Sony did not give any details on pricing although many sources are going with an estimated price of around £300. The PS4 will be out sometime later in the year, it will be going up against Nintendo’s Wii U and the new generation Xbox. Looks like the new Xbox and PlayStation will be going head-to-head for a winter holiday season battle. Who will come out on top?