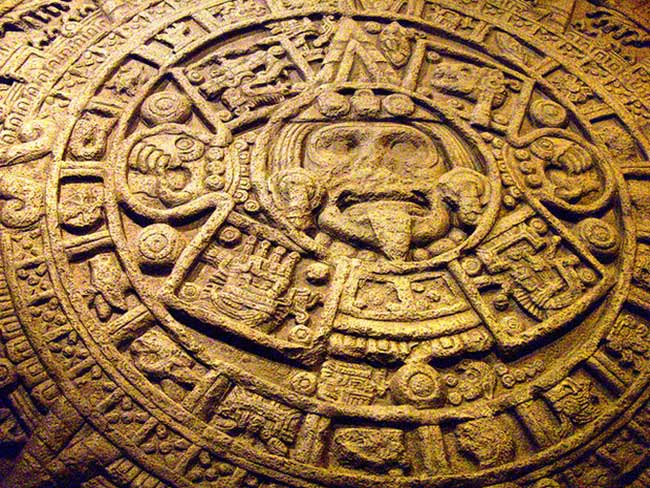 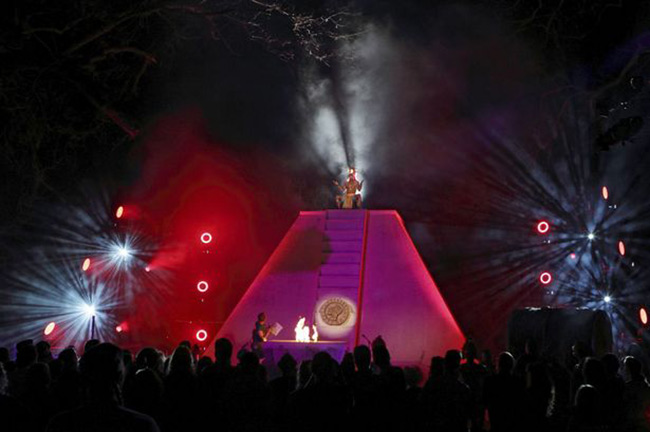 Today is a once in 5,125 year event, the Maya Long Count calendar reads ’13.0.0.0.0’ (the thirteenth B’aktun). This date is believed by many to mark the end of the world and a new beginning.

Many people around the world are preparing for a catastrophe of some kind, some have underground bunkers, which are chemical and weapon proof. Others are in lifeboats ready for a flood. There are even custom pods and other crazy contraptions out there.

I guess some people have decided what they think is going to happen, whether it be a meteorite, giant earthquake or even a solar flare, and done what they hope will keep them safe.

Over in Russia there is a luxurious doomsday party happening in a cold war bunker in Moscow.

Apparently the white-haired guardian of the flame known as Gabriel Lemus has said “We will recover the ability to communicate telepathically and levitate objects … like our ancestors did.”
The event has already come and gone in many part of the world, but no apocalypse as yet.
Rolando Zapata is the Yucatan governor, he has said “We believe that the beginning of a new baktun means the beginning of a new era, and we’re receiving it with great optimism”

The sun will be exactly in the center of the Milky Way later today, this is known as the Galactic Equator, and the exact time for this event is 5:05pm GMT. The age of Aquarius will then begin. This alignment only happens every 25,800 years.

What are your thoughts on the calendar?