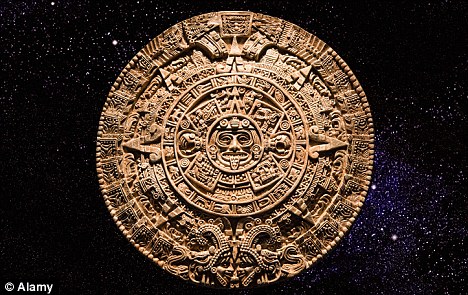 For of a long time we have heard about the ancient Mayan prediction written on a stone tablet from the site in Tortuguero in the gulf coast state of Tabasco it translates to something catastrophic happening towards the end of December 2012. Now another Mayan relic has been found sighting the same sort of prediction.

The temple were the inscription was found is rare in that it was made up of thousands of bricks not the usual materials they used. It was carved or moulded into one of these; although it was found many years ago and has been thoroughly studied it has only now come to light.

Part of the inscription refers to the verb Huli which means he/she/it will arrive, also the date on the brick ‘is a Calendar Round’ it combines a day and month and repeats every 52 years, which could represent an historical event. Both tablet and brick are believe to date back 1,300 years and both have some form of cryptic message, the Tortuguero tablet has references to the Bolon Yokte a mysterious Mayan god of war and creation.

The Mayans have cycles in their calendars and this could just be the end of one cycle and the start of a new one without any major disasters, but on the Tortugero tablet there is a large crack in the stone and with the erosion, it makes it almost illegible but some anthropologist believe it reads ‘He will descend from the sky’.

As there have been so many different rumours about our impending doom Mexico’s national institute of anthropology and history is organising a meeting of around 60 experts to try and dispel some of the doubts about the Mayan Long Count Calendar. 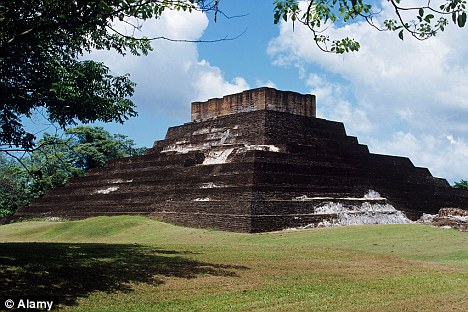 End Of The World Or a New Begining?

Next Post
Strikers Should Be Shot, Clarkson all powered up
Peter Andre Back in the Jungle