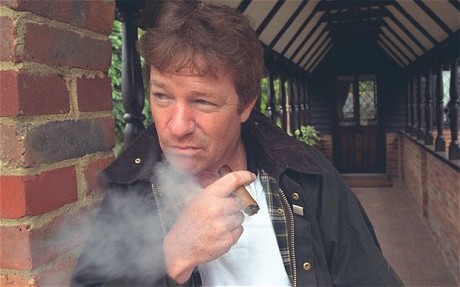 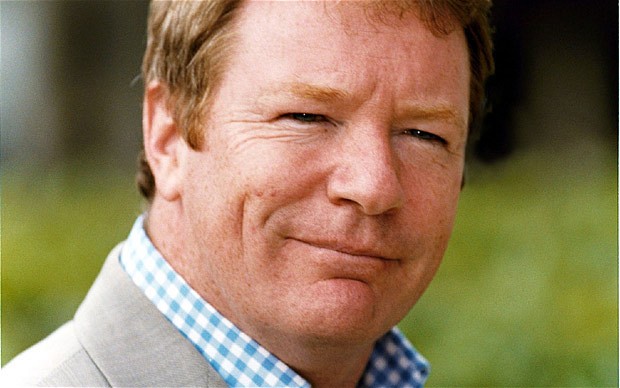 The comedian and former television presenter Jim Davidson has been arrested as part of the on-going investigation into the alleged sexual offences committed by Jimmy Savile and others.

Davidson, 59 was famous in the 1990’s hosting famous shows including The Generation Game and Big Break.

On Wednesday afternoon Police entered Jims home with evidence bags, he totally denies the allegations brought forward by two women. Davidson’s solicitor said the two allegations date back twenty five years and this would have put the women in their mid 20’s when the supposed crimes took place.

Davidson has not been charged with any offence at present.

It has been reported that Davidson is to be one of the contestants for the latest in the Celebrity Big Brother series, the rest of the line-up will be divulged on Thursday night. There’s no word on who may take his place.