Dracula monkey rises from the dead 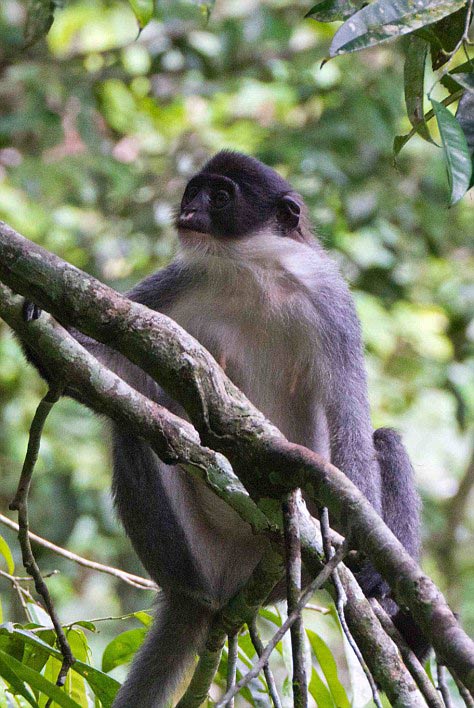 An international team of scientist on a new expedition have found evidence of the previously thought of extinct monkey know as Miller Grizzled Langur or nicknamed Dracula because of its distinctive dark face and white collar of fur similar the Dracula’s cape, it is the rarest and least known primate in the world.

The solid evidence came from some of the only photos in existence of the rare animal when scientist set up camera traps on and expedition in the Wehea forest, East Kalimantan, Borneo.

It was a surprise to the scientists as this part of the country was outside the monkeys known range, it used to live in a small corner of the countries north east but the area had suffered from fires, human habitation and land being converted for farming.

Brent Loken from the Simon Fraser University of Canada said it would be hard to protect these small primates as besides being challenging to confirm they exist because the only description they had came from museum specimens, now with the photos they have got it will still remain difficult to research futher because of the remoteness of the area.

The team’s findings are published in the American Journal of Primatology. 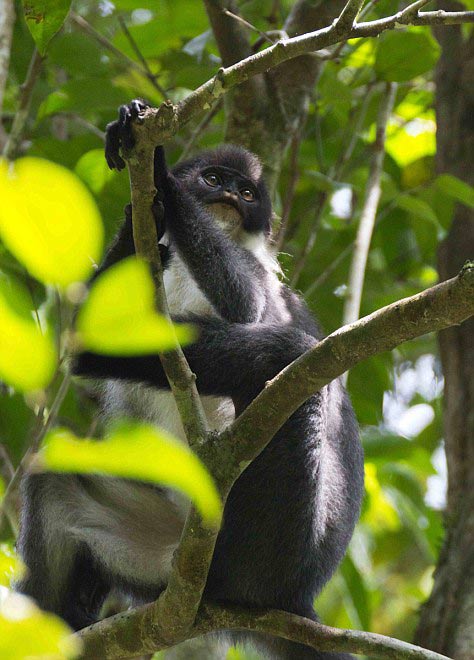 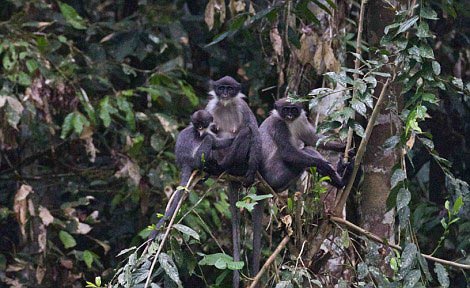