Peter Andre Back in the Jungle 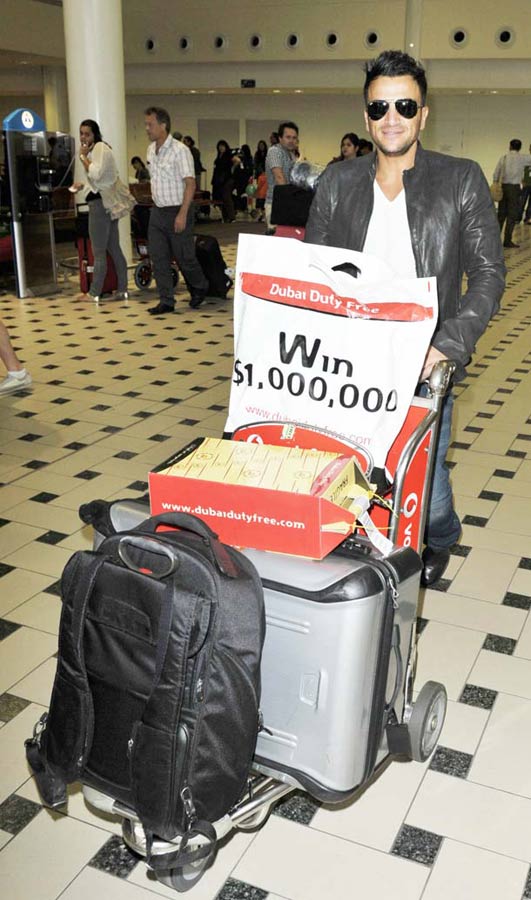 A good luck message from Peter Andre’s ex-wife Katie Price on Twitter sparked rumours the pair were speaking again after the nasty divorce saga. The message just said “good luck and remember what I said.”

Peter arrived in Brisbane airport ready for his performance in the Celebrity Jungle show he will be on the Get Me out of Here Now show for three days but has been asked to keep another day clear but the show organizers have not told him what he will be doing.

Peter said he would like to go into the jungle camp with the other celebrities and do a challenge if that’s what they wanted even though it will bring back some painful memories.

It has been 8 years since Peter meet his ex-wife Katie Price in the celebrity camp, within the following year their first child Junior was born, a few months later they had the most extravagant wedding ceremony which was broadcast on television.

Only a year after the birth of his daughter Princess Tiaamii, and three and a half years of marriage the couple split. Since then the pair have had a war with words so the recent message sent by Katie looks like they have overcome their differences.

Peter paid a quick visit to his parents, Savvas and Thea on the gold coast before heading back to the jungle, as he said before he would love to do a challenge the only thing he wasn’t too keen about was being dropped in by helicopter. 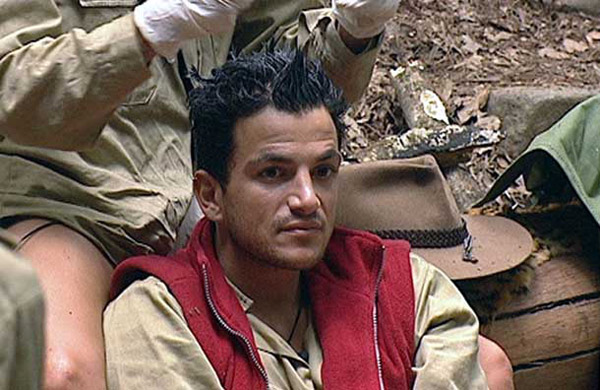 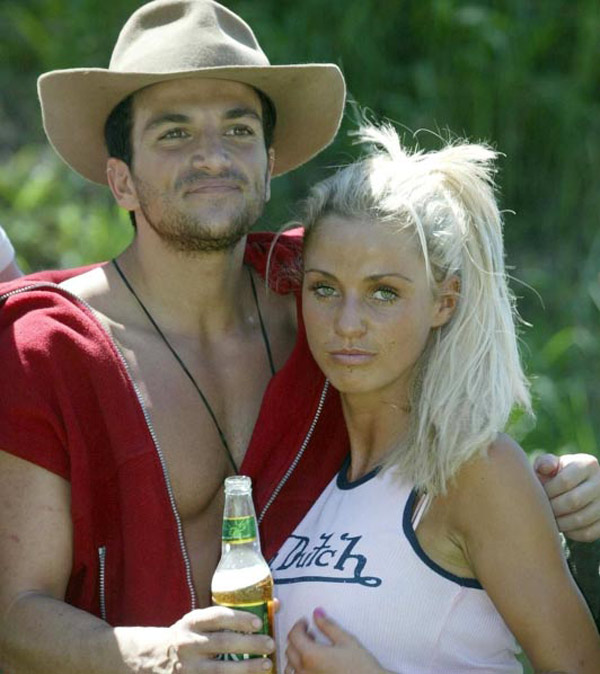