The Jaguar XE will be a great new addition to the Jaguar stable, she will be making her first appearance at the 2011 Geneva motor show. 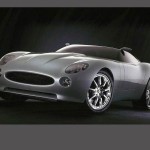 Some rumours are naming the XE as the E-type successor and it’s thought to be aimed in line with Porsche Boxster / Cayman range.
The Jaguar XE will be a sporty two-seater designed to fit between the Jaguar XK and the XF models.

The new chassis will be constructed using a lightweight alloy which may eventually be the replacement for the XF, XK and XJ models. 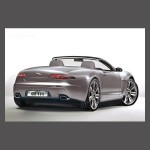 We have seen many different designs and photos floating around; some of these photos are looking similar to the XK where others have distinct E-Type lines.

PowerUnder the bonnet there is much speculation on engine type. This includes V6 and V8 engines with the supercharged version of the V8 turning out 510bhp. 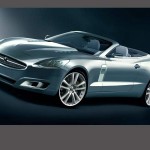 The XE’s performance will obviously vary with the engine options. The Jaguar XE 0-60 is yet to be confirmed although the top reforming model should be within 4 – 5 second mark; very quick. 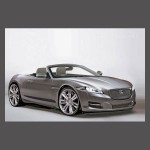 One would have thought it may match or better the Jaguar XKR performance.