Starting midnight News Journalists have started a 48 hour strike at the BBC because of a disagreement over proposed pension plan changes.

They are members of the National Union of Journalists (NUJ) 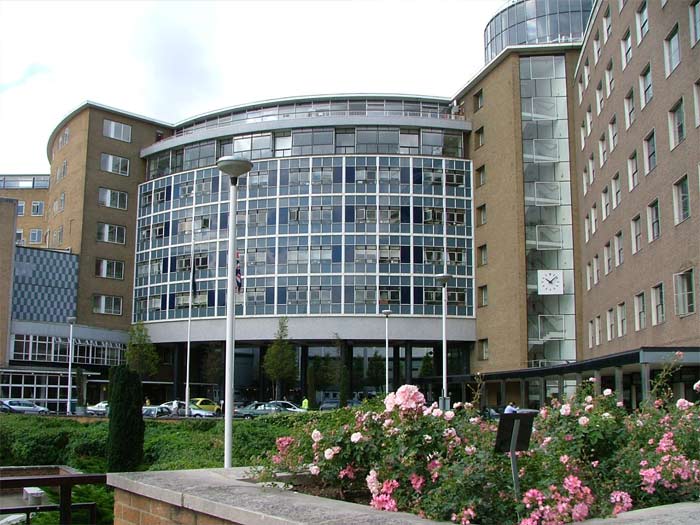 There are 4,100 members of the NJU at the BBC; this strike is going to cause disorder to their TV and Radio news programs. More strikes are planned for the 15 and 16 November.

The strike will include TV presenters, reporters and producers.

This action is the result of the BBC’s plan to reduce the £1.5 Billion pensions deficit, by placing a cap of 1% on increases in pensionable pay from next April.

The BBC’s latest offer has revised the amount employees would have to pay into the pension scheme from 7% to 6%.

Employees would get a career average pension, which is worked out on average salary over their full career. This was going to be revalued at 2.5%, the BBC’s latest offer is up to 4%.