The US Mid term elections are due to start today across the whole of the united states. This might be the mid terms with 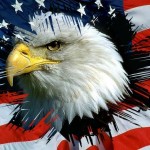 the biggest swing ever seen in US history with the republicans garthering steam every single day. The early polls are saying that Barack Obama and his men will lose plenty of seats in the senate and congress.

It has been argued by most, during the mid term elections, that Barack Obama has not acted fast enough on certain issues. Most of the points Obama promised to act on when elected involved more of a long term plan and it looks like his followers have lost a little faith.

If the polls are to believed, Barack Obama will no longer have such a strong say in the running of the country after the US Mid Terms. Republicans such as Sarah Palin have gathered such a support, it has taken a last minute plea to Obamas supporters to remeber why they voted for him. He then went on to say, that they have to turn out for midterm elections in order to help barack obama finish his master plan on the United States.

I do feel Obama will come out ontop in the midterm elections, however it will be very slim. If you are reading from the United states, how do you plan to vote on the mid term elections? Let us know so we can construct a small poll ourselves. 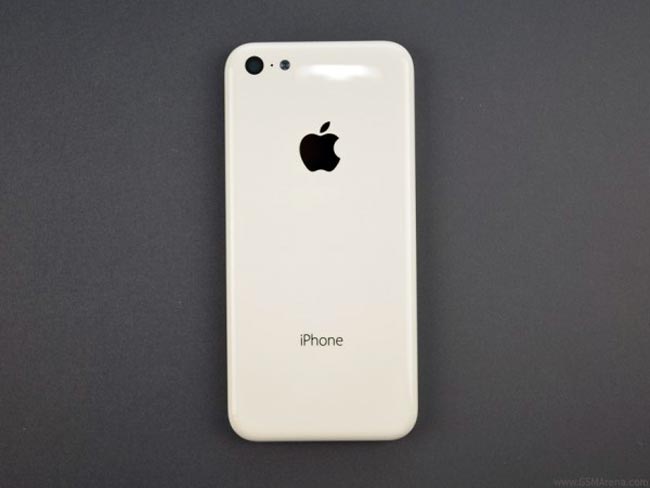