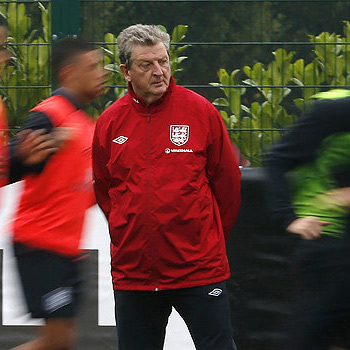 Live coverage of the England V San Marion match kicks off at 7:30pm. You can tune into ITV1 to watch the game, you can also watch it on the internet using the ITV Player App, which is available for iOS and Android users.

The ITV live match coverage is hosted by Adrian Chiles with guests Roy Keane, Lee Dixon and Gareth Southgate. The match is a World Cup 2014 qualifier, San Mario has come to play at Wembley Stadium.

The England boss Roy Hodgson will need to make do without John Terry, now that he has retired from international matches. However Hodgson is confident there won’t be a need for much defending against such a team.

Wayne Rooney has been confirmed as England captain for the San Marino match, he is replacing suspended Stephen Gerrard. Rooney has captained England once before, back in 2009, in a friendly against Brazil.

Steven Gerrard was suspended following his sending-off in the last qualifier against the Ukraine, Rooney is captain because the Gerrard’s official deputy Frank Lampard is suffering with a knee injury.

Many sources are saying the England San Marino match is a waste of time, and that the visitors should not even be in the competition. Their presence is doing nothing more than adding potentially more fixtures into an already overloaded schedule.