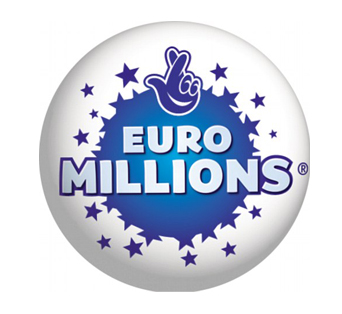 This win is the second biggest National Lottery win ever, just behind the massive bounty back in July 2011, where Colin and Chirs Weir from Ayrshire won £161 Million.

The exact amount is £148,656,000, it’s not known who exactly has won the prize as yet, and all we know at the moment, is that someone has come forward to claim it. They may be part of a syndicate or possibly a single person, very intriguing.

Let’s just hope they don’t decide to stay anonymous, like the British ticket holder who scooped £113 Million in October 2010, or the £84 Million back in May 2010.

It is quite right that some people do wish to stay under the radar, I’m not sure I would want the media all over me if I won, which is not very likely, as I don’t play the games. I guess I still have roughly the same odds of finding the winning ticket on the floor, in the street.

Amazingly, this is the seventh time a UK ticket has one the Euromillions jackpot in 2012.

To put this latest £148 Million win into some perspective, the winner will be worth more than Sir Tom Jones, who according to the Sunday Times Rich List, is worth £140 Million.

Apparently Camelot are still on the lookout for a UK winner of £63.8 Million, the winning ticket from the June 8th draw is still unclaimed, you might want to check your tickets again.