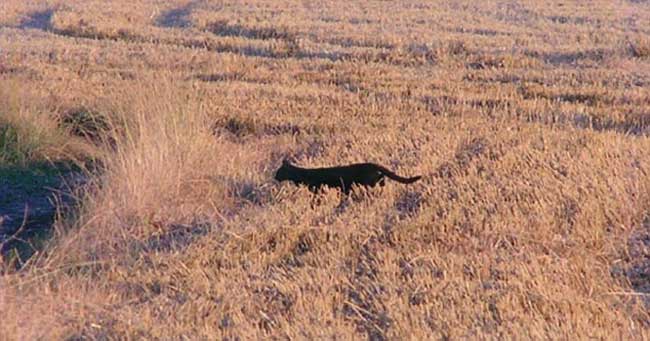 Two roe deer where found dead on National Trust land in Gloucestershire back in January under strange circumstances, Dr Robin Allaby associate professor in school of life sciences at university of Warwick was asked to take D.N.A. samples. Around 45 samples were taken from the ribs, legs and bits of fur that had been plucked from the carcass, the saliva was tested for DNA of dogs, foxes and cats.

David Armstrong the head ranger for Gloucester countryside asked for the test because of the way the body was consumed suggested it was eaten by a large predator, and had sparked local curiosity.

On Thursday morning Dr Robin Allaby announced his findings and revealed the only DNA found was from foxes and from dog no cat DNA was found.

Paul Syrett a member of Woodchester parish council said he was disappointed with the findings but he is still convinced something is out there, with lots of sightings from people claiming to have seen it and photos he is just waiting for the next piece of evidence.

Other locals like Josh Ford-Loveday from Stroud still believe it also as he has claimed to have sighted a faun-coloured big cat with two cubs back in January 2010 in a deserted part of woodlands near disused quarry.